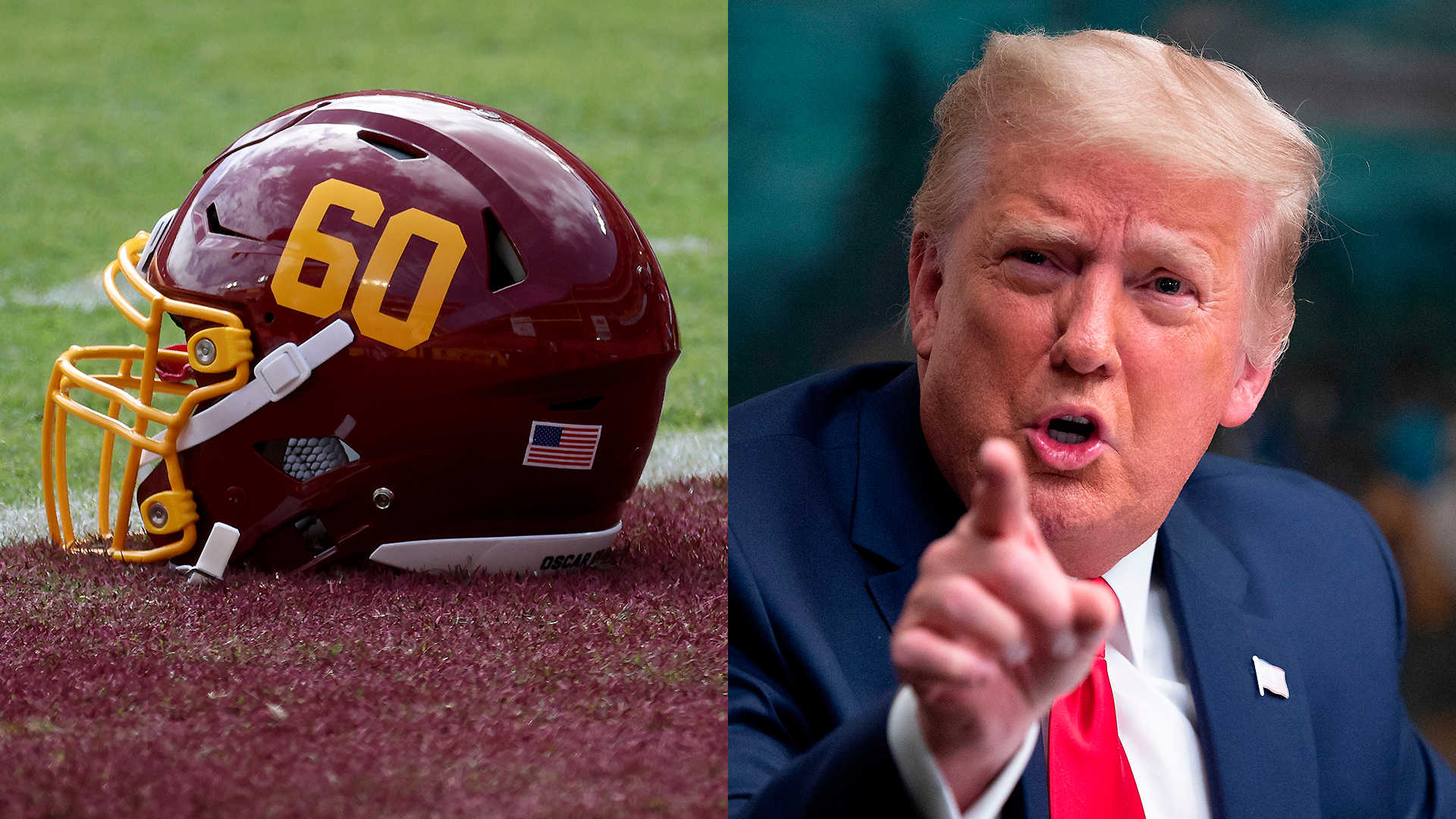 Washington Football Team’s social media crew had some fun on Thanksgiving after their team defeated the Cowboys and took first place in the NFC East. However, they may have had a little too much fun.

In a tweet that went viral, Washington mocked Donald Trump’s “STOP THE COUNT!” tweet he sent on Nov. 5, two days after the election.

Trump’s tweet has been the source of jokes among the sports community. Washington decided to join in on the fun, and tweeted “STOP THE COUNT!” with a screen capture of the NFC East standings. The joke being that despite there being five more games to play, the football team wants the season to end now it’s in first place.

It’s a pretty harmless joke. But the fact that a team based in Washington made a joke about the current president apparently didn’t sit well with the higher-ups. Because by Friday, the tweet was deleted.

Washington also had the same post on its Instagram page, and deleted it from there as well.

While teams don’t typically explain why they delete posts, the decision likely came from the front office. Social media managers have some leeway with what they’re able to post, but sometimes the bosses step in and request a change.