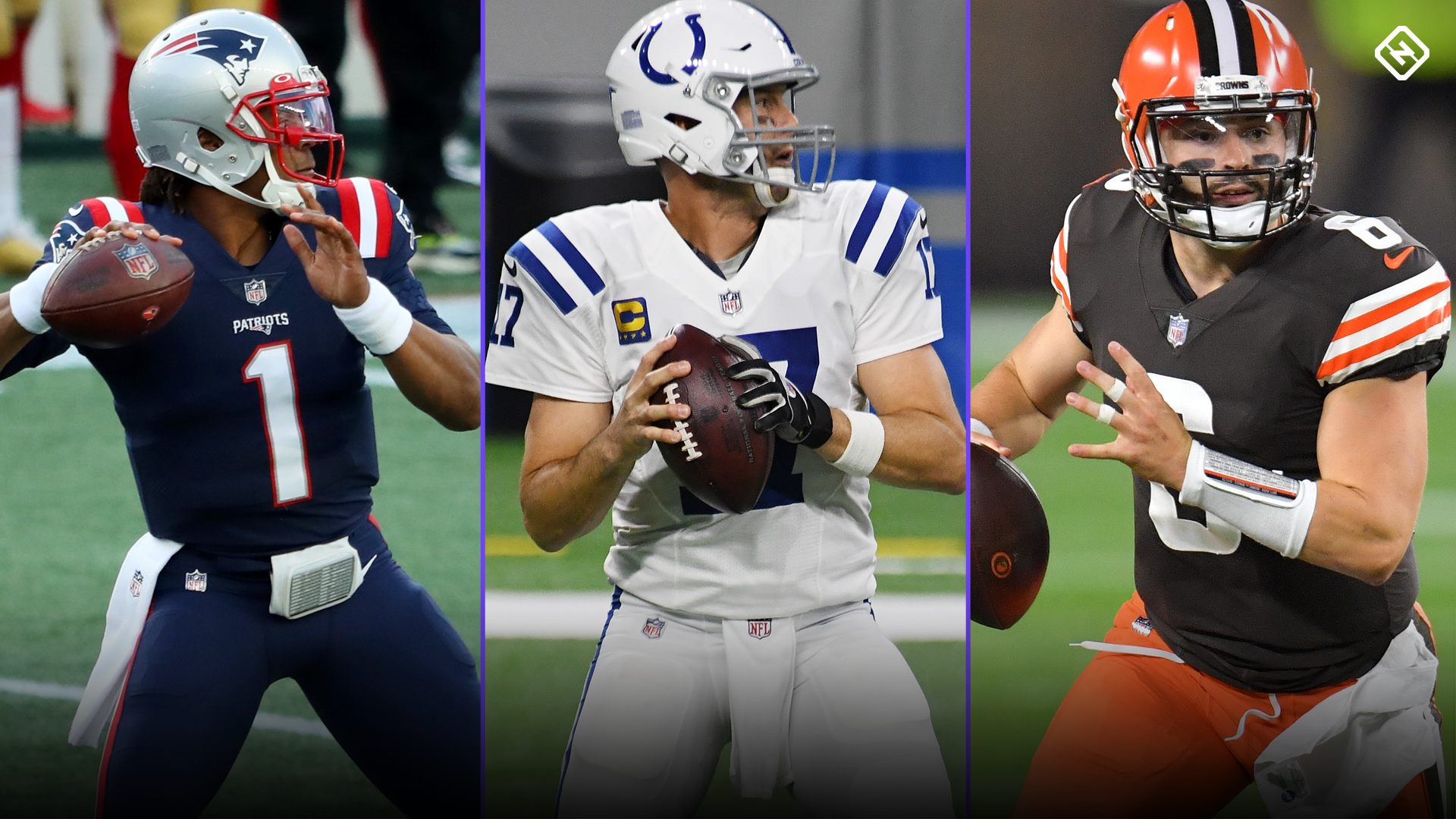 Happy Thanksgiving Week, where we get a full schedule of games and lots of relatively close NFL matchups. No teams are favored by double-digits this week, which means a more diverse set of options for survivor pool picks and also some value pick opportunities in pick ’em pools.

This analysis is brought to you by TeamRankings, the only site that provides customized picks that maximize your edge in football pools. Check out their Football Pick ’em Picks, NFL Survivor Pool Picks, and NFL Betting Picks.

Note: Win odds and estimated pick popularity data below may change between publication time and kickoff time. If you want the latest numbers, our product updates multiple times per day.

The seem to be catching the Bengals at the right time, which means they get to play Cincinnati with Brandon Allen at quarterback after starter Joe Burrow suffered a season-ending knee injury last Sunday. The Giants looked like they might be a slight underdog in this game a week ago, but now they are favored by 5.5 points and have win odds of 70 percent.

While the public is taking the Giants more often than not (75-percent pick popularity), as of right now, it appears as if not everyone is fully accounting for the impact of Burrow’s injury on the Bengals’ chances of winning. In a week in which a lot of teams are favored by between five and 7.5 points, the public is heavy on the favorites in Week 12 after two weeks of getting beat up picking popular underdogs. Right now, the Giants have the fourth-highest win odds of the week but are only the 13th-most popular pick in pick ’em pools.

So you’re getting a decent favorite with the Giants at a relative popularity discount compared to the other bigger favorites this week.

New England has had a disappointing season, and Arizona is trying to secure a playoff spot in the NFC. But after New England’s loss to Houston, the public has practically deserted the Patriots (only 20-percent pick popularity this week), even though they have a reasonable chance of an upset here.

The Patriots are only a 2.5-point home underdog, and this pick looks like a great value gamble in weekly-prize pick ’em contests given the potential payoff. In a week where the public is heavy on favorites, a slight underdog that is also highly underrated offers a great opportunity to differentiate your picks. As less than a field goal underdog, New England is that choice in Week 12.

It wouldn’t be a value picks section unless we included the Colts. The public at large just does not believe in Indianapolis, though that stubbornness continues to bite them. Indianapolis is favored by 3.5 points in this game with 64-percent win odds. At least this week more than half of the public is taking the Colts, unlike the past few weeks when they were favored to win but were still picked by fewer than half of pick ’em entries nationwide.

Still, Indianapolis’ 64-percent pick popularity this week is one of the lowest pick rates for a favorite. Given that Indianapolis just beat the Titans two weeks ago in impressive fashion, it’s surprising that the public is not more heavily going on the Colts this time around, but Tennessee’s upset of Baltimore last week may be the reason.

Tennessee looks like the trendy upset pick in Week 12, and from a risk-reward perspective, those are the picks to avoid. Other less risky and less popular upset picks (e.g. New England mentioned above) will give you a bigger expected boost in your pool standings.

To see the picks for the rest of the Week 12 slate that maximize your odds to win your NFL pick ’em pool, check out the Football Pick ’em Picks product. It’s the only product available that customizes picks based on the dynamics of your specific pools.

Week 12 doesn’t feature any teams favored by double digits, making it a scary proposition for survivor pools. What it does currently have is nine teams favored by between five and 7.5 points and, thus, a lot of potential choices.

The Cleveland Browns have emerged as the public’s most frequent pick with 23 percent of survivor pool players choosing the Browns in Week 12. Cleveland has relatively low future value, but that higher pick rate means it is probably not the best value given that its chances of winning are similar to a bunch of other alternative picks.

The New York Giants (15-percent pick popularity) and Seattle Seahawks (also 15 percent) are the next two most popular survivor picks. The Giants basically have no future value, so if they are not too popular, they may be a decent play in some pools. Seattle does have a fair amount of value over the next three weeks if you can save them, as they get the Giants, Jets, and Washington Football Team soon.

Keep in mind that the best Week 12 pick for your survivor pool this week depends on a lot of things, like how many entries are still alive, whether you face double picks in later weeks (or other non-standard rules), and what teams you’ve used so far. To see the top pick for your current situation, check out our NFL Survivor Picks product for customized advice.