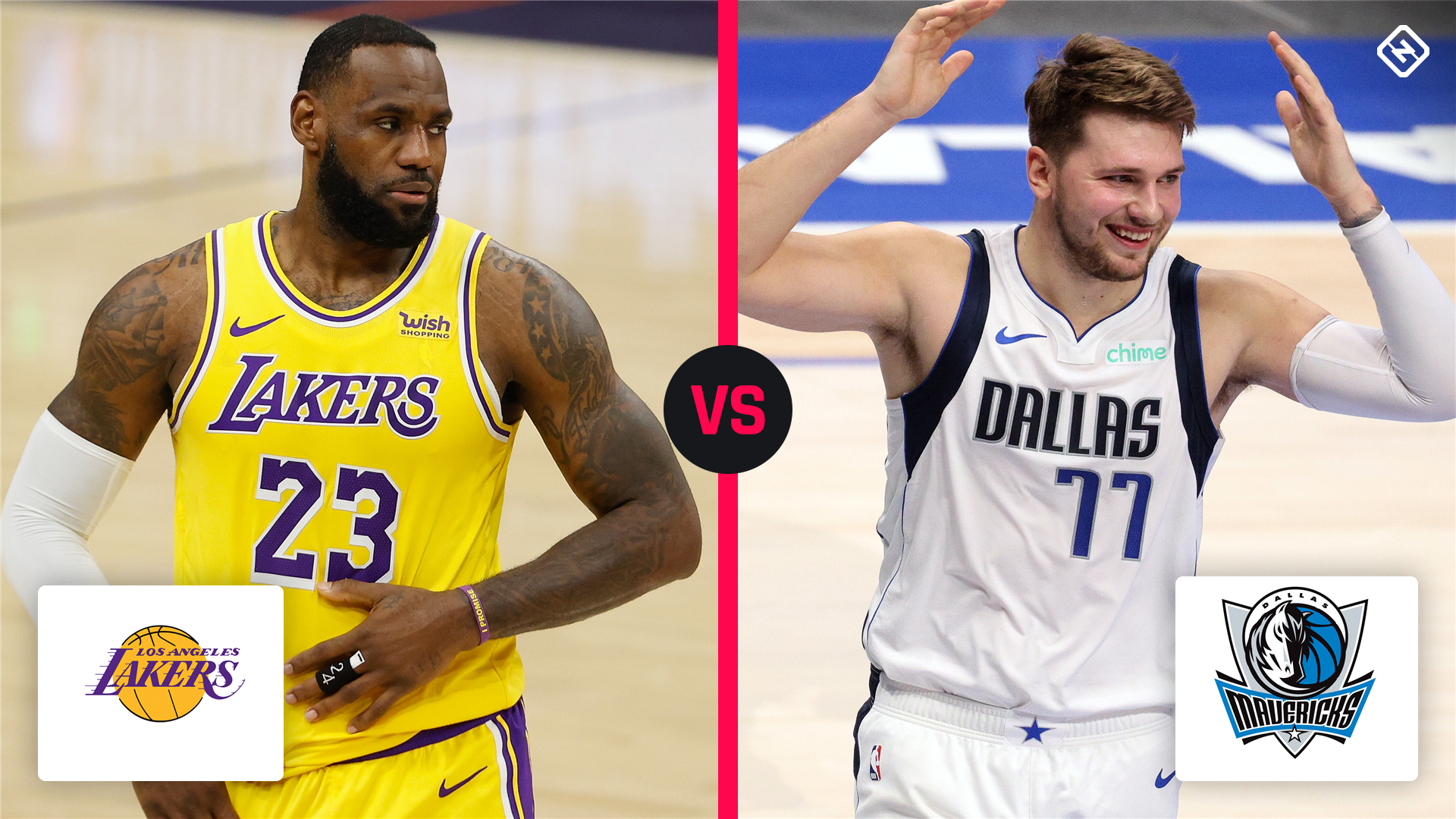 LeBron James and the Lakers look to continue their reign of dominance against the up-and-coming Mavericks at the Staples Center on Christmas Day.

The defending NBA champions seemingly distanced themselves from the pack even more this offseason, adding Dennis Schroder, Montrezl Harrell, Marc Gasol and Wesley Matthews despite losing some valuable role players like Danny Green and Rajon Rondo. Los Angeles also locked down seven-time All-Star Anthony Davis for the future, signing him to a five-year, $190 million extension. The Lakers are the current betting favorite to win the 2021 title.

Dallas may have finished seventh in the Western Conference standings last season, but the Mavericks are poised for a run at the top with the continued growth of Luka Doncic. While Dallas failed to land a star this offseason, the Mavs did trade for former 76ers guard Josh Richardson and drafted sharpshooter Tyrell Terry from Stanford to give Doncic some help on the perimeter.

Here is everything you need to know to watch Lakers vs. Mavericks, including the tipoff time and TV channel for the Christmas Day game.

What channel is Lakers vs. Mavericks on today?

Lakers vs. Mavericks will be broadcast live on ABC. Mike Breen, Jeff Van Gundy and Mark Jackson are on the call with Rachel Nichols reporting from the sideline.

You can also live-stream the game via Watch ESPN or the Watch ESPN app.

The 8 p.m. ET tipoff marks the fourth game of the NBA’s Christmas Day slate. The Clippers and Nuggets will follow at 10:30 p.m. ET.

Here are the Lakers’ next five games:

Here are the Mavs’ next five games: