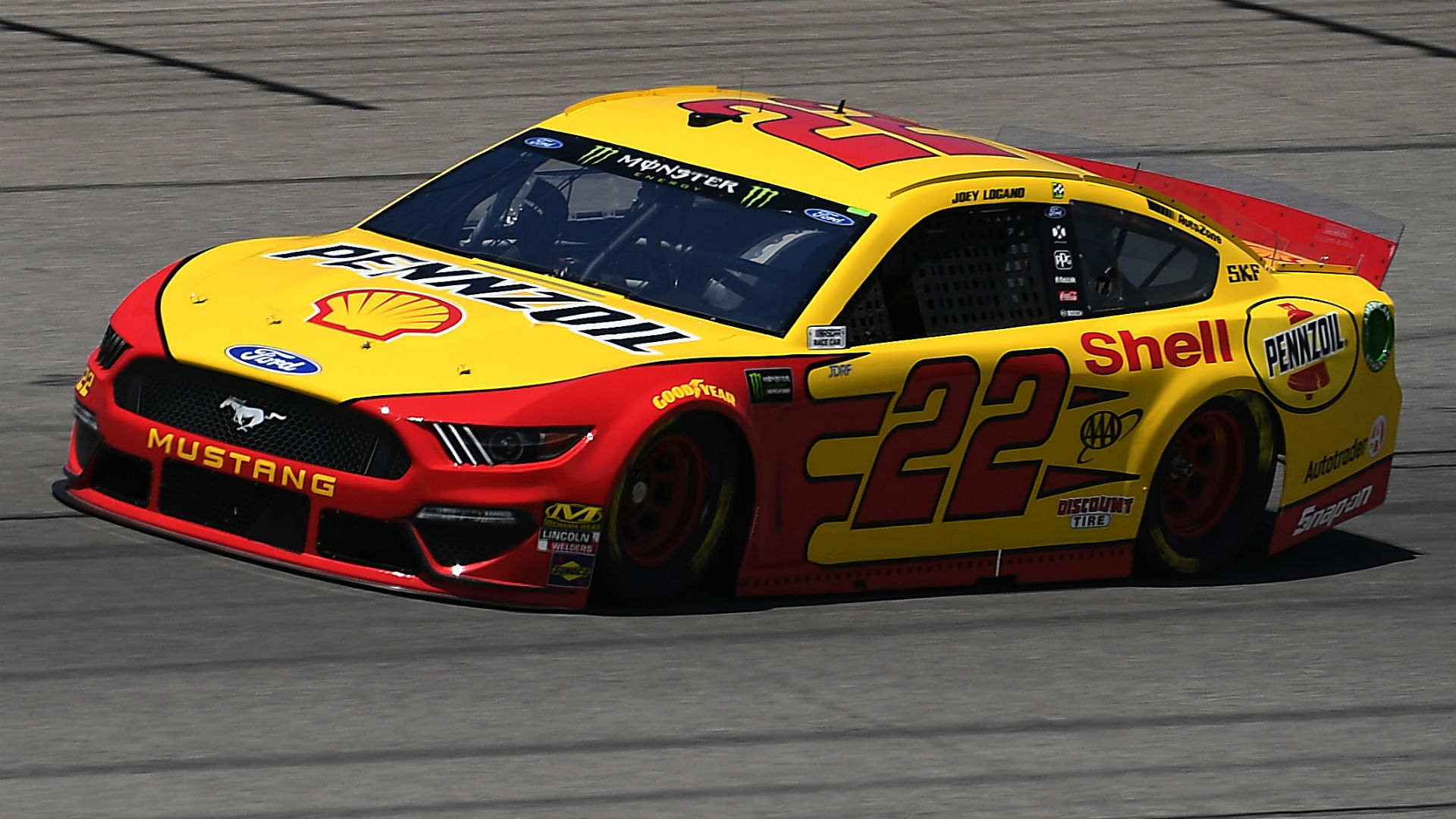 There are just two more races before the NASCAR Cup Series championship, making the Round of 8 race at Texas the penultimate opportunity for slumping contenders to make a title move.

They have to wait a few extra days, though, after mist cut the competition short Sunday and washed out Monday and Tuesday. It will restart at Lap 53 on Wednesday afternoon.

Kurt Busch almost certainly needs to win one of the next two outings to advance to Phoenix, and Martin Truex Jr. and Alex Bowman are also more than 20 points below the cut-off line.

Joey Logano is the only safe driver entering the Autotrader EchoPark Automotive 500 in the persistent Texas heat after he won last weekend. His Team Penske teammate Brad Keselowski is well-positioned to join him in the finals but still has work left to do.

Below are the Cup Series drivers still championship eligible, ranked by points:

Here’s all you need to know about the schedule for Monday’s Autotrader EchoPark Automotive 500 race at Texas.

The Round of 8 NASCAR playoff race at Texas is scheduled to resume Wednesday at 3:30 p.m. ET.

The race is 334 laps spread over three stages and will become official after Lap 167. The distance of the race is 501 miles. The first 52 laps were completed Sunday before rain pushed the rest of the race back.

Kevin Harvick and Denny Hamlin each have three career wins at Texas.

The crucial race at Texas will be shown on NBCSN — not NBC — in a somewhat confounding move given the stakes of the occasion. While NBCSN is part of many cable packages, showing the race on NBC proper would have likely been able to expand viewership.

In any case, drama should be high for those who tune in. There have been a slew of personal rivalries gaining ferocity in recent weeks, primarily involving Joey Logano.

The NBCSN network has a channel finder feature for viewers to find the TV channel options in their areas.

As is the case for all the Cup Series races on NBC and NBCSN this season, Rick Allen will call Wednesday’s race at Texas with the assistance of analysts Dale Earnhardt Jr., Jeff Burton and Steve Letarte.

Viewers in Canada can watch this week’s NASCAR race on TSN.

Anybody who has a cable or satellite subscription can stream Monday’s NASCAR race at Texas Motor Speedway live via NBCSports.com or the NBC Sports app. This should be the preferred route for any viewer who has such a subscription but isn’t able to get in front of his or her TV.

For those who don’t have a cable or satellite subscription, there are five OTT TV streaming options that carry NBC and NBCSN — Sling, Hulu, YouTubeTV, fuboTV and AT&T Now. Of the five, Hulu, YouTubeTV and fuboTV offer free trial options.

NASCAR remains committed to running 36 races this season, four of which were completed before the COVID-19 pandemic shut down the sports world.

Despite so many changes to the regular-season schedule, NASCAR is keeping its 10 playoff races in the fall intact and at their original tracks. Below is that playoff schedule, with Wednesday’s race at Texas in bold.

The Pocono doubleheader remained as previously scheduled for the final weekend of June, with the Cup Series racing on back-to-back days. Those races were presented on Fox (and FS1) rather than on NBC. Fox’s closed its coverage this season with the All-Star Race at Bristol on July 15.

Previously postponed races at Dover and Michigan became part of Saturday-Sunday doubleheaders at those respective tracks in August.

Because New York required people to quarantine for 14 days after traveling from one of the states impacted heavily by COVID-19 (including North Carolina), the Watkins Glen race on Aug. 16 was moved to the Daytona road course. According to The Athletic, NASCAR tried to get a quarantine waiver for its Watkins Glen races but was denied by Gov. Andrew Cuomo’s office.

The Aug. 16 race was the NASCAR Cup Series’ first on the road course at Daytona.