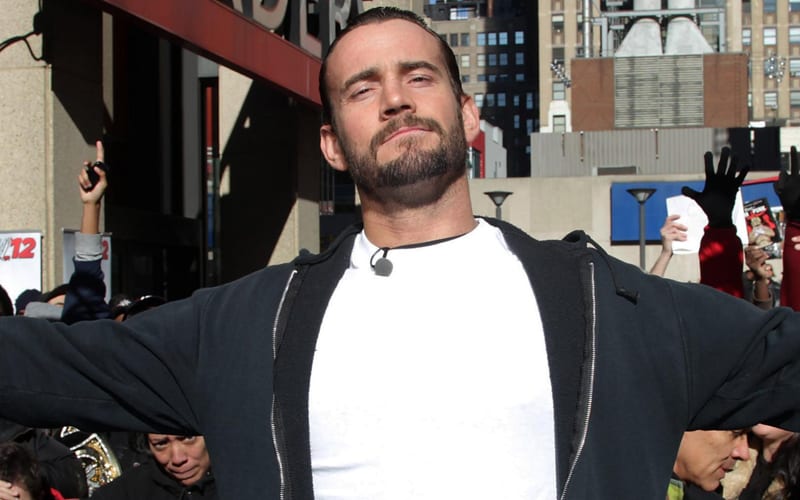 While he may still be in the public eye to a certain extent, many members of the WWE Universe still miss seeing CM Punk on their TV screens each and every week.

The former WWE superstar turned MMA fighter hasn’t been seen all too much in recent months, but despite that, he’s still staying active on social media.

During a recent Q&A to celebrate his 42nd birthday, Punk revealed the one superstar that he wishes he would’ve had the chance to wrestle during his time with WWE.

Stone Cold Steve Austin vs CM Punk was a feud that many actually believed could come to fruition once upon a time, but for whatever reason, it never happened.