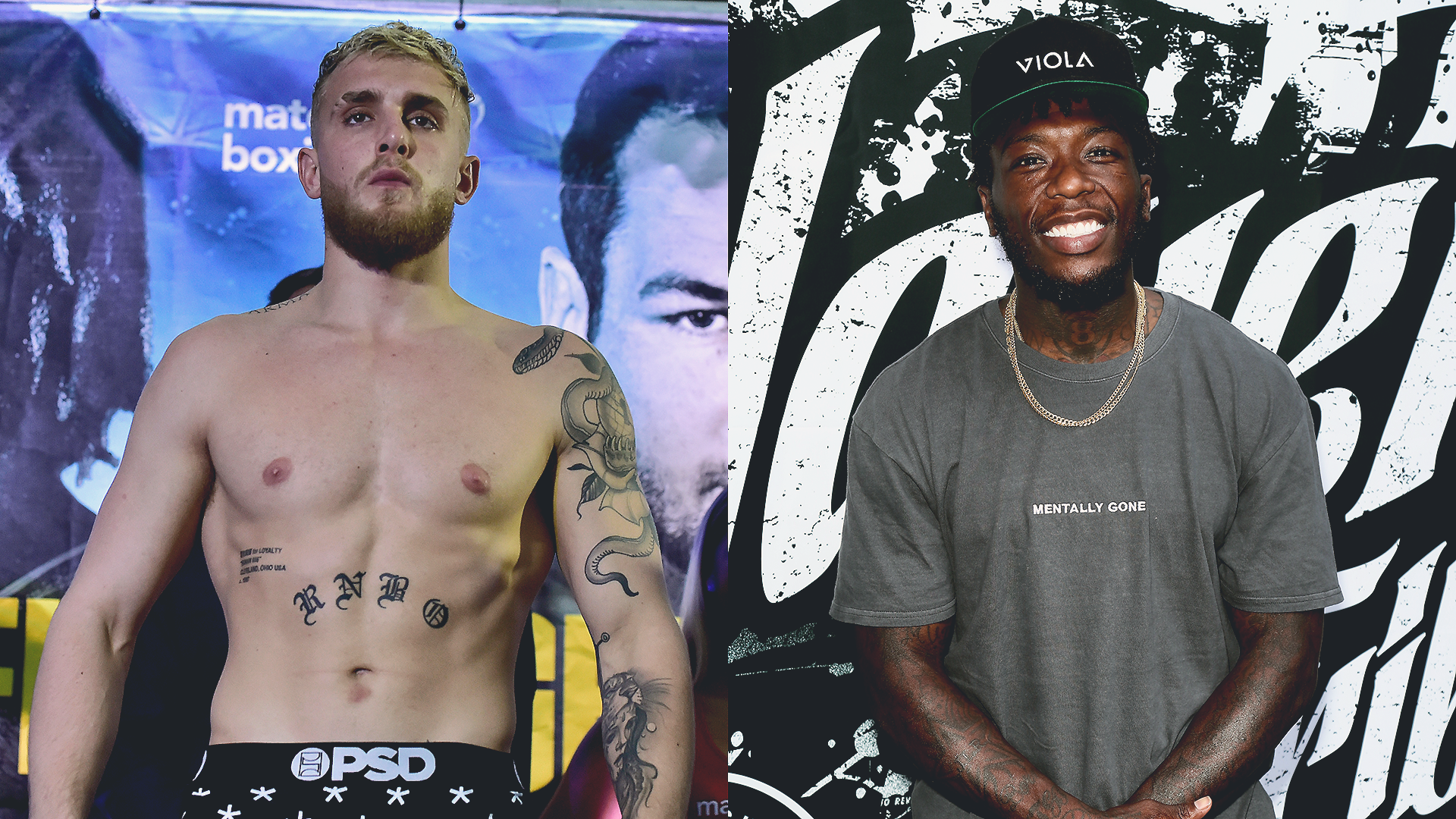 The end of 2020 will feature a fight between YouTube star Jake Paul and former NBA star Nate Robinson. The first question you might ask is: Why?

If you’re familiar with Robinson, you’re probably wondering how he went from basketball to boxing. It’s not a normal career change, and it’s even weirder when you realize this fight is an undercard fight to Mike Tyson vs. Roy Jones Jr.

If you’re familiar with Paul, then the boxing match isn’t too weird to you since he’s been involved in two fights already. But both of those fights were against fellow YouTube stars. Why has he now turned his attention to an actual athlete in Robinson?

All of these are valid questions, and we’ll be going over the “beef” between these two and how we got to this point.

MORE: Everything you need to know about Jake Paul vs. Nate Robinson

Why are Jake Paul and Nate Robinson fighting?

The drama between Jake Paul and Nate Robinson started back in May 2020. A few months after Paul’s first professional boxing win over AnEsonGib, Robinson spoke with TMZ Sports about wanting to fight Paul. The callout mostly seemed random, but Robinson was passionate.

“I want all the smoke,” Robinson said to TMZ Sports. “I’m a top-tier athlete. You beating me would probably be the biggest accomplishment for your boxing career, or social media influencer – whatever. That’s your biggest claim to fame right now is knocking out Nate Robinson, so come do it. I’m putting my everything on the line for you. Let’s get it done. It’s that simple.”

Robinson’s interview with TMZ Sports was in May 2020, and by July, the two sides agreed on a deal.

In a statement announcing the fight, Robinson said, “I wanted to show that I’m a world class athlete. I played college football, played in the NBA for 11 years, and I’m excited for this venture into the sport of boxing.”

Former NBA guard Nate Robinson and YouTube star Jake Paul make it official: They tell me they will be fighting Sept. 12 as an undercard to Mike Tyson vs. Roy Jones Jr. in California. pic.twitter.com/ClEP64JZFp

In short, there’s no real “beef” between these two.

Robinson feels like he’s a top-tier athlete, and wants to step into the world of boxing. Paul has already ventured into boxing with two career fights (only one as a professional), and a fight against an actual athlete is enticing for someone who had two weak opponents.

Both want to prove themselves as boxers, and fighting each other gives them an opportunity they might not otherwise have.

“A lot of the boxers have reached out to me and told me I’m an inspiration because you have to be a little crazy to do what we do,” Robinson told Yahoo Sports. “They see that I’m taking it seriously through what I post [on social media]. I really want to show the boxing world that I’m taking this seriously. I want them to see the hard work I’m putting in because I respect what they do.

“It’s amazing how hard they go. It’s not a game, man. I know first-hand from doing all this running and punching and working out, I see what they go through. I see why Floyd [Mayweather] is the best boxer in the world and what he did to get to 50-0. He put in the hardest work, the most work, into this game. So for me as an outsider coming into their world, I want to show them respect by giving everything I have and preparing seriously.”