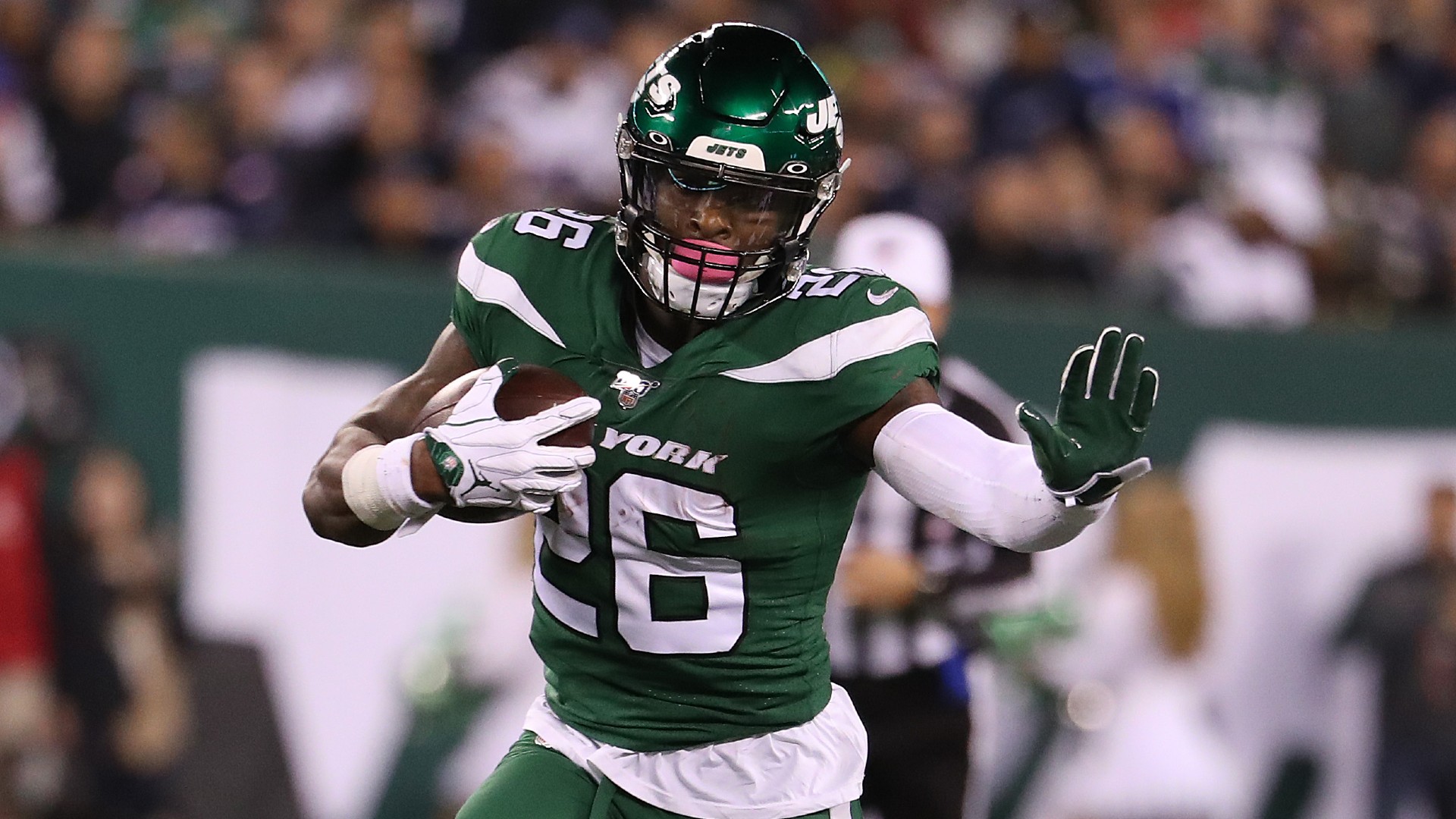 Le’Veon Bell didn’t need to wait long to find an NFL landing spot after the Jets released him Tuesday night. Less than 48 hours later, Bell’s free agency ended with him signing a one-year contract with the Chiefs, his third NFL team.

Bell, 28, still has plenty left in the tank, with strong rushing skills and smooth work in the passing game as a receiver and pass protector. He’s a good fit for Kansas City’s backfield, which is what made him appealing to the Chiefs.

Why did Bell ultimately choose the Chiefs, beyond the fact he’ll get a quick revenge game against the Jets in Week 8, and why did the Chiefs feel the need to sign him? Here’s a breakdown of his new situation as he teams up with rookie first-round pick Clyde Edwards-Helaire:

Le’Veon Bell goes from worst to first in the AFC, with a side of revenge

The Chiefs will definitely get a motivated Bell as he tries to prove Adam Gase and the Jets wrong after they were the only team to give him a big deal in 2019 following his breakup with the Steelers. He was being dragged down by a poor Jets offensive line and fickle usage by Gase. With the Jets’ passing game struggling, too, there was little room for him to run; most of his production came as a receiver.

In going from 0-5 New York to 4-1 Kansas City, Bell gets to share an offense with Patrick Mahomes, a strong blocking front and an Andy Reid system made for versatile, well-rounded backs. Bell also should be thrilled with getting a real shot at reaching his first Super Bowl and thwarting his former team, the Steelers, from getting there without him.

Le’Veon Bell can be more reliable than Clyde Edwards-Helaire

The Chiefs’ selection of Edwards-Helaire in April was a luxury pick. It turned out to be fortuitous when Super Bowl 54 feature back Damien Williams opted of the 2020 season because of COVID-19 concerns. Edwards-Helaire’s appeal was his prolific pass-catching, something that was key to LSU’s national championship-winning offense. He also was a strong power runner in college.

Edwards-Helaire had an auspicious NFL debut in running all over the Texans, but the sledding hasn’t been easy since. The rookie posted 138 yards rushing and a touchdown in Week 1; he has rushed for 206 yards total over the next month, and his per-carry average is down to 4.2 yards.

At the same time the Chiefs, with Reid and offensive coordinator Eric Bieniemy, a former running back, haven’t been able to fully trust Edwards-Helaire in passing situations; they’re concerned about him protecting Mahomes. That keeps Edwards-Helaire from tapping into his strength as a receiver, with Darrel Williams seeing a good chunk of third-down work. Edwards-Helaire also has failed to finish a drive and score in the red zone in the past four games.

Bell is a patient runner who will read the blocks of the Chiefs’ offensive line well and maximize yardage, especially with opponents more worried about supporting defensive backs in the passing game against Mahomes, namely the matchup nightmares that wide receiver Tyreek Hill and Travis Kelce create. Bell is a fundamentally sound back with great hands as an outlet receiver and an excellent pass protector.

The Chiefs like Edwards-Helaire, but after an unusual offseason that has led to other teams not trusting rookie backs to be workhorses, they, too, have been careful about his usage. Kansas City can’t wait for him to develop and put it all together over three downs in the next 11 games; it’s trying to repeat as Super Bowl champion.

Bell is a more instant solution who, like other offensive skill players who left Gase, will thrive with much more support and a greater commitment to him. The Chiefs will likely go to a split-touch committee approach to keep both he and Edwards-Helaire fresh, but Bell is a real threat to become a lead back in his new situation, one that is much more favorable for him.