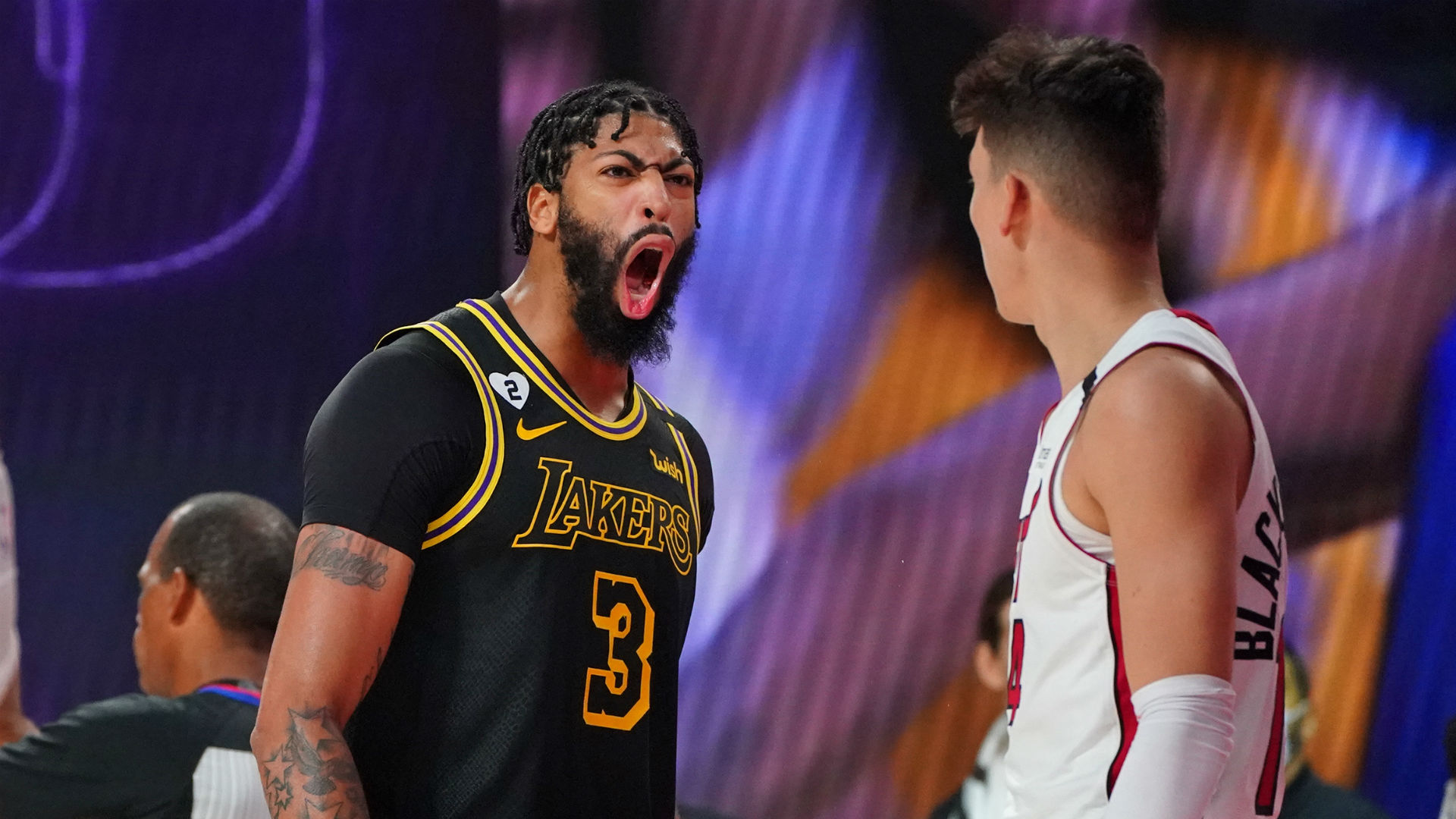 Anthony Davis insists he will be ready for Game 6 of the NBA Finals despite aggravating a heel injury in the Lakers’ Game 5 loss to the Heat.

Davis appeared to sustain an injury in the first quarter of the Lakers’ 111-108 defeat in Orlando, which saw them fail to clinch a 17th NBA title in franchise history.

They will have another chance to do so on Sunday and the seven-time All-Star expects to be healthy as the Lakers aim to close out the series at the second attempt.

“Iggy [Andre Iguodala] kind of stepped on it,” Davis said about the injury. “Re-aggravated it. But I’ll be fine on Sunday. It happened in the last series against Denver. I think it was Game 5 if I’m not mistaken. Iggy just re-aggravated it. Went out the end of the first and it just kind of just wore off and got back to normal. Just kept moving around. Just trying not to sit down. Get that adrenaline going and I was able to keep going and keep playing.”

Asked about the pressure the Lakers face going into Game 6 against a motivated Heat team, Davis downplayed it.

“I mean, there’s no pressure. We’re motivated too,” Davis said. “We are motivated to win a championship just as they are motivated. You’ve got two teams who want to compete. They feel like they have to win every game. We feel like we have to win. We’re motivated as well to finish this thing off and hoist that trophy just as bad as them. It’s about execution. Like I say, it’s plays that we broke down too many times defensively. If we don’t have those plays, it’s a different game.