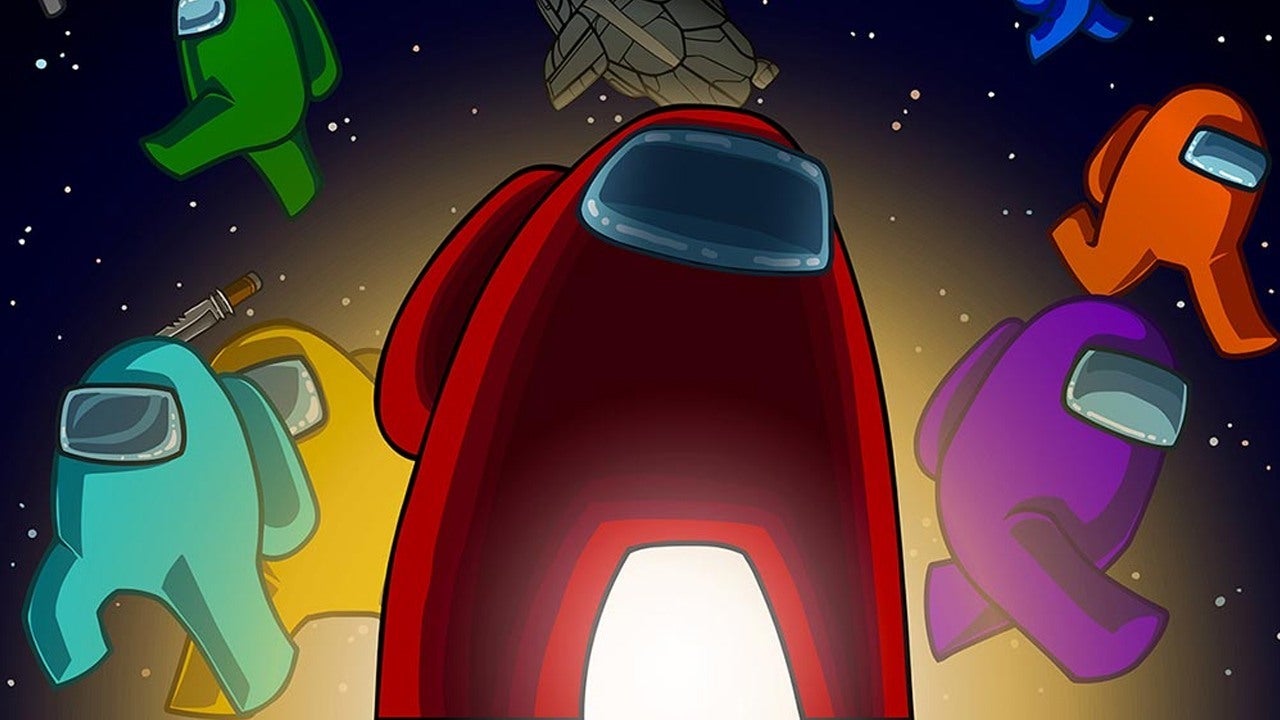 Among Us is under attack from a series of spam attacks which may have already affected millions of games given the immense popularity of developer Inner Sloth’s social murder-mystery game.The spam attack, nicknamed “Eris Loris” bombards an Among Us game’s chat log with a message to subscribe to Eris Loris’ YouTube channel and to vote for Donald Trump in the 2020 U.S. Presidential elections.

InnerSloth, the developers of Among Us, acknowledged the spam attack on its official Twitter account and says it’s “super duper aware of the current hacking issue[.]” InnerSloth pushed out an emergency server update to try and combat the problem, but it might not be enough.

Eurogamer spoke with the alleged creator of the spam attack who explained their motives, which if true, are pretty straightforward. Eris Loris’ YouTube channel already promotes homemade hacks for a variety of different games, and the spam attack is a publicity stunt. The rapid spread of the spam attack in Among Us is in part due to help from volunteers who are contributing servers.

As for the pro-Trump message, the alleged creator simply says “I’m a college student and I support Trump[.]”

We’re are super duper aware of the current hacking issue and we’re looking into it. We will be pushing out an emergency server update so people who are in game will get kicked from games. Please play private games or with people that you trust!!! Bare with us!!

Players are still reporting spam messages in Among Us a day after the developers said they’re rolling out a fix, and InnerSloth says players might get kicked from games as “emergency maintenance” continues.

Among Us was originally released in 2018 but has become incredibly popular as people stayed home for shelter-in-place orders during the COVID-19 pandemic. It’s become so popular that InnerSloth announced that it will scrap a sequel in favor of improving the base game, which is available on PC and mobile devices.

Among Us also got a huge boost in visibility thanks to a recent stream from Rep. Alexandria Ocasio-Cortez (D-NY) who played the game with popular Twitch streamers to raise awareness of voting in the upcoming election. The popularity of Ocasio-Cortez’s stream has great implications for the future of streaming and politics.

Matt T.M. Kim is a reporter for IGN.Source