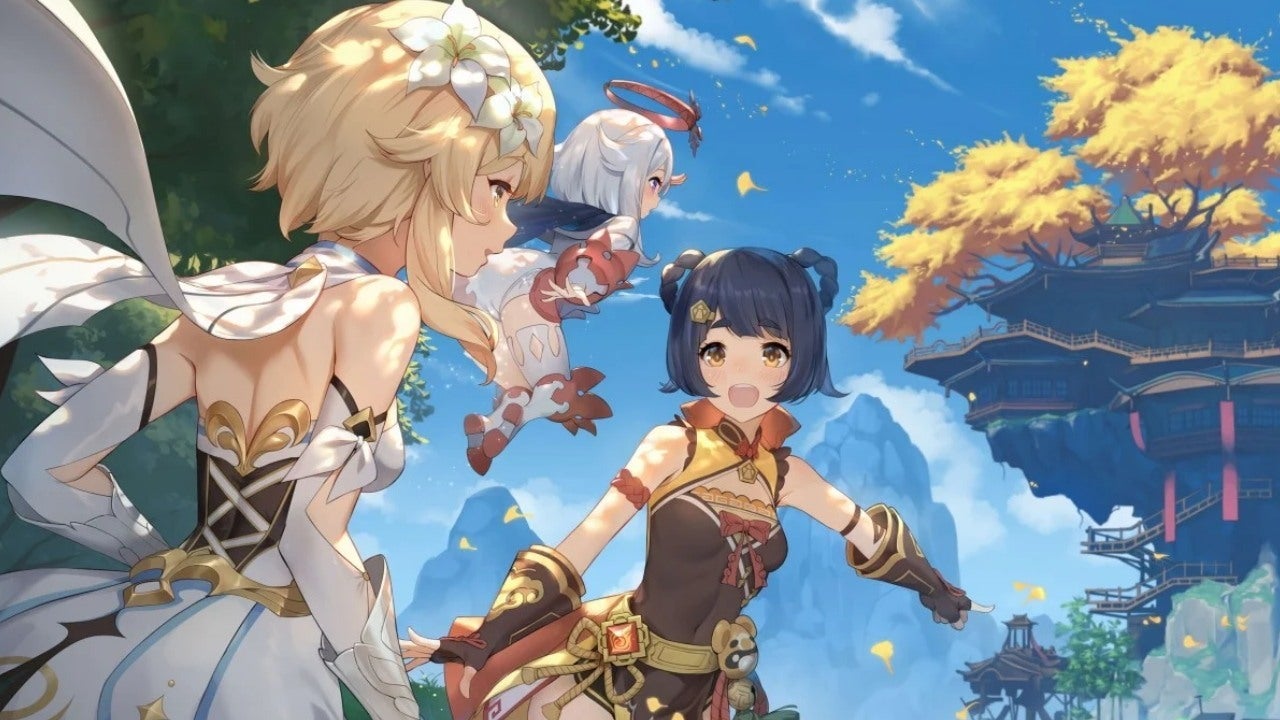 Developer MiHoYo will add a new region to Genshin Impact in December. This will be the second of three planned updates, with the roadmap planning an update every six weeks.Announced on the official Genshin Impact blog, MiHoYo revealed that the game’s third region, Dragonspire, will be added in late December, with an estimated arrival date of December 23. Dragonspire will be accompanied by a “related event”.

Before that, Version 1.1 will add the Unreconciled Stars event, and is expected to arrive on November 11. Following both of these is Version 1.3, which will arrive in February 2021 and add the Lantern Rite event.

“In future versions, we will combine the unique cultural and calendarial features of in-game regions with dates in the real world to host unique events in Mondstadt and Liyue,” explained MiHoYo. Ludi Harpastum and the Windbloom Festival will take place in the game’s first region, Mondstadt, while Lantern Rite and the Moonchase Festival will take place in the second region, Liyue. No details have yet to be provided as to what in-game activities will be available during these festivals.

Alongside this six-week-interval roadmap, MiHoYo has also stated that it has intentions for new Genshin Impact characters and a next-generation console version.

Genshin Impact has been a huge success, with Niko Partners senior analyst Daniel Ahmad noting that the Chinese RPG has made over $100m in under two weeks, which he believes makes it the most successful Chinese original IP. Previously Ahmad had spoken to us when Genshin Impact pulled in $50m in its first four days, with 17 million downloads on mobile alone.

If you’re part of Genshin Impact’s huge player base, check out our guide on how to raise your adventure rank, how to use cross-save, and our interactive treasure map.