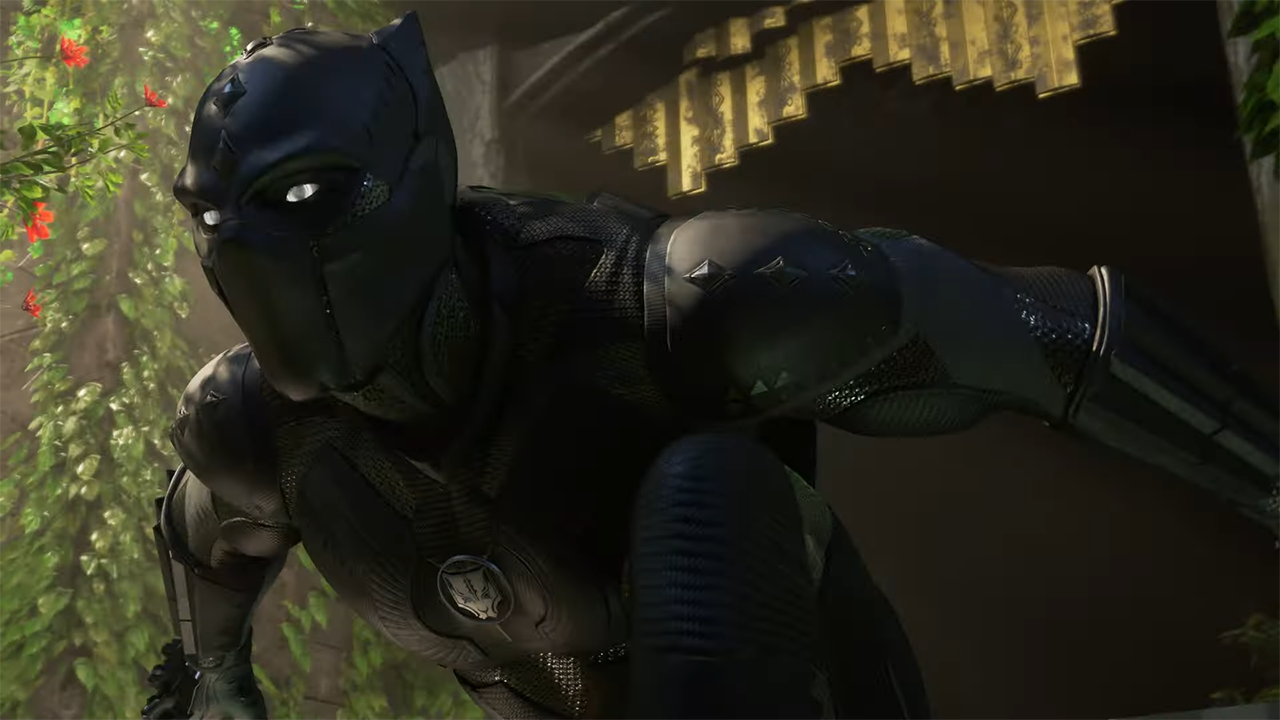 Project Athia, the working title for the game by Luminous Productions for PS5 and PC, is now officially called Forspoken.

We get a new look at the game, which is set to be released in 2022, and a new character named Frey Hollands, an “ordinary woman thrust into a beautiful yet cruel world.”

Marvel’s Avengers will be adding Black Panther and the War for Wakanda expansion later this year.

Have you played Marvel’s Avengers?

Life Is Strange: True Colors will be released on September 10, 2021, and this brand new game follows the story of Alex Chen, a young woman with the psychic power of Empathy.

While there will be chapter breaks, this will not be an episodic game and the full game/story will be released at once.

Alongside giving fans a new look at Hawkeye, Marvel’s Avengers revealed its 2021 roadmap, which includes the Cloning Labs, new gear and a new level cap, the Tachyon Anomaly event, a replay for the Reassemble campaign, new villain sectors, and more.

Outriders Gets a New Gameplay Trailer and Six-Minute Deep Dive

Ahead of its April 1, 2021 release date, Outriders has received a brand new gameplay trailer and a six-minute deep dive.

Furthermore, The Croft Manor will arrive in Fortnite Creative Mode next week and there will also be a Tomb Raider cookbook that will help celebrate Tomb Raider’s 25th anniversary.

Just Cause Mobile got a new trailer, and fans will be able to get support and intel from Rico Rodriguez, Annika Svennson, and more when it arrives later this year.

Project Hitman Sniper Assassins is a new mobile game that is set in the Hitman universe. It will tell an original story and feature new assassins.

Developed by the Hitman Sniper team, this game will arrive on iOS and Android in 2021.

Space Invaders returns with a new mobile collaboration between Square Enix and Taito Corp. This time, there will be a new augmented reality take on the beloved game.

Balan Wonderworld Gets a New Co-Op Trailer Before Launch

Balan Wonderworld, the new game from the creator of Sonic the Hedgehog, received a new co-op trailer ahead of its release on March 26, 2021.

Bubble Bobble 4 Friends: The Baron Is Back Is Coming to Steam

Bubble Bobble 4 Friends: The Baron Is Back is already on PS4 and Switch, and it is now coming to PC via Steam. play with up to 3 friends in co-op, use new power-ups, and play over 200 stages.

Darius Cozmic Revelation Flies to PS4 and Switch in Late 2021

Darius Cozmic Revelation will be released on PS4 and Switch in Late 2021 and is a collection that features G-Darius HD and Dariusburst: Another Chronicle EX+.

The Side Story Pack 2 Sanae Arc will be arriving in Touhou Spell Bubble on Nintendo Switch on March 25, 2021.
Have a tip for us? Want to discuss a possible story? Please send an email to newstips@ign.com.