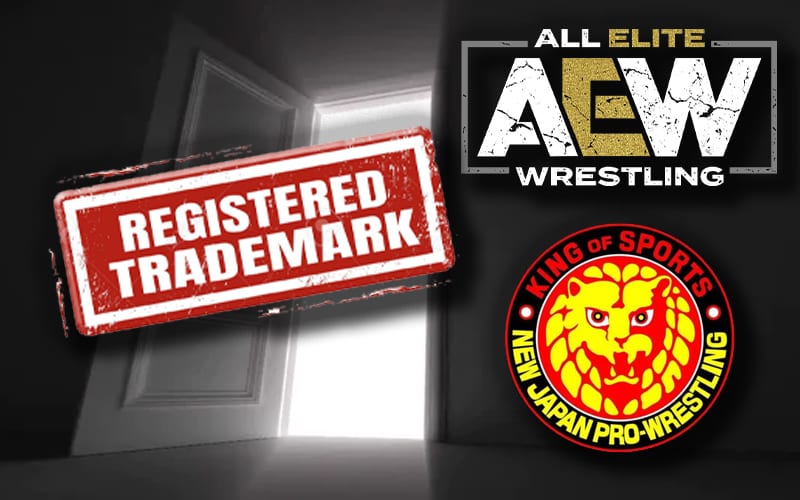 AEW and NJPW were once said to have a forbidden door between them. Now that door is open, and AEW wants to cash in on it.

According to Heel By Nature, AEW laid down a trademark on Forbidden Door on February 8th. The filing was entered into the database on February 11th.

It is reported that AEW is covering the gambit in terms of merchandising. The trademark lists Bandanas; Hats; Headwear; Pants; Shirts; Shorts; Socks; Sweatshirts; Undergarments; Jackets, and T-shirts in the filing for possible uses.

KENTA’s Dynamite debut this week likely won’t be the last time an NJPW star performs in an AEW ring. This could be the start of a pretty cool thing, and AEW is likely to drop plenty of merchandise along the way.