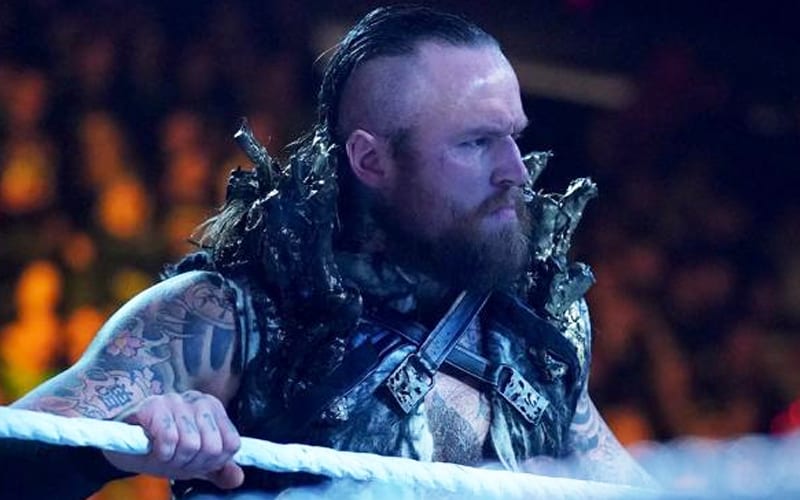 Aleister Black’s name doesn’t come up anymore on television. He was sent to SmackDown and soon vanished. What’s going on with the former NXT Champion?

Ringside News asked around about Aleister Black’s status. Kevin Owens mentioned Black in a recent interview and wondered what happen to him as well.

We are told that Black’s name is “never mentioned” in creative planning. He is also not injured. They just aren’t using him.

Some fans theorize that WWE is punishing Aleister Black. The idea is that Zelina Vega’s release and subsequent talk of unionizing upset WWE enough to wipe her husband from television. We were told that is not the case. Black’s poor booking predates WWE’s third party ban and Zelina Vega’s termination.

Aleister Black is another example of someone Paul Heyman loves, but Vince McMahon doesn’t get. When Heyman was removed from the Executive Director position of Raw, Black’s push died. Bruce Prichard is also more interested in using established names.

We were also told that “Heyman had a vision for making new talent, and Bruce [Prichard] is not in the business of making new stars.”

Another example we were given is Apollo Crews. He was a good United States Champion, and he received praise for his in-ring work while Paul Heyman was Executive Director of Raw. Heyman’s firing saw Apollo Crews drop the US Title, get drafted to SmackDown, and now “he’s a ghost.”