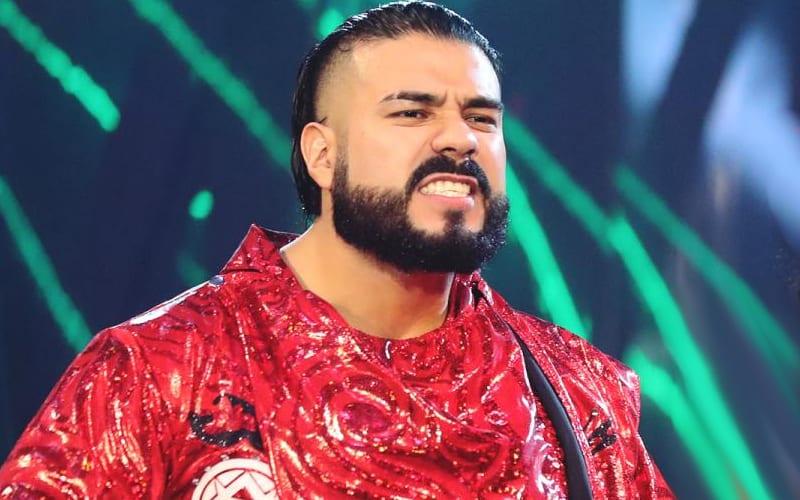 Andrade was finally granted his WWE release, and that means he will likely become La Sombra once again. He filed a trademark for that name along with one for El Idolo. He just left the company, but there are some people he needed to thank.

Andrade sent out a heartfelt thank you to Triple H, Paul Heyman, and William Regal for having his back. Those three championed for Andrade backstage, but sadly Vince McMahon didn’t see the same champion they did.

I want to thank @TripleH , @HeymanHustle and @RealKingRegal for all these years and great support that they gave me all these years also to the fans who were always supporting me, a big hug to all the talent and workers who always behaved kindly to me.

We previously reported that Paul Heyman’s removal as executive director of RAW was a deathblow to Andrade’s creative direction. He was previously in place to get a huge push in the company. Then Heyman was replaced by Bruce Prichard who obviously didn’t see the same star qualities in Andrade as Paul E.

Andrade will be fine, and he will wrestle again. His time with WWE has finally come to an end.