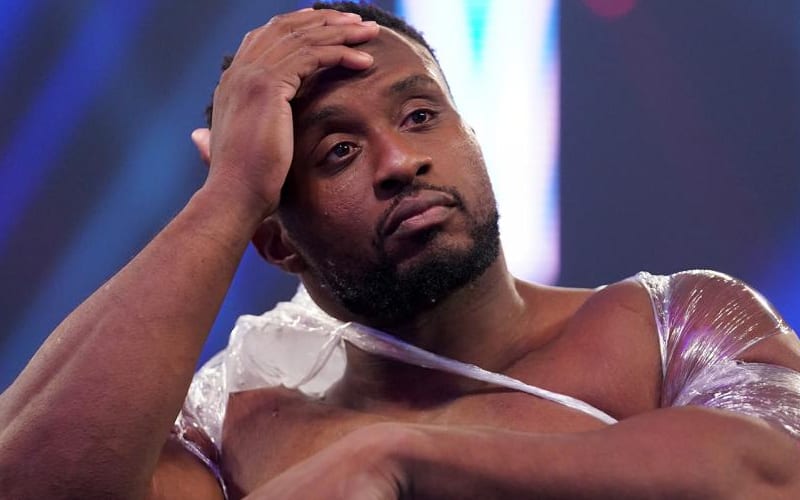 WWE’s new third party edict is causing their Superstars to pull themselves from the platforms. They could remain, but the deal WWE laid out is not beneficial for them at all.

Big E once topped all WWE Superstars with Cameo requests. You can click here to check out a list. His requests were epic, and you can find a few below. He is no longer taking Cameo requests. Big E is not alone. Scarlett, Matt Riddle, Kevin Owens, and more have deactivated their Cameo accounts.

Some names do remain on Cameo for now like Lacey Evans, Mandy Rose, and Scarlett Bordeaux. That might change eventually, but there seems to be a mass exit from Twitch and Cameo. Riddle and Kevin Owens (as Steen) are marked as “unavailable” and not taking requests.

WWE handed down word that they will take ownership of all Twitch and Cameo accounts. They get all the profits and then divvy out a percentage to Superstars. That percentage also comes out of the Superstars’ downside guarantee.

Obviously, the idea of working in their free time to make money that WWE uses to count against what the company owes them didn’t sound like a good deal. We’ll have to see if they re-appear on Cameo and Twitch, but this policy seems to be sticking around.