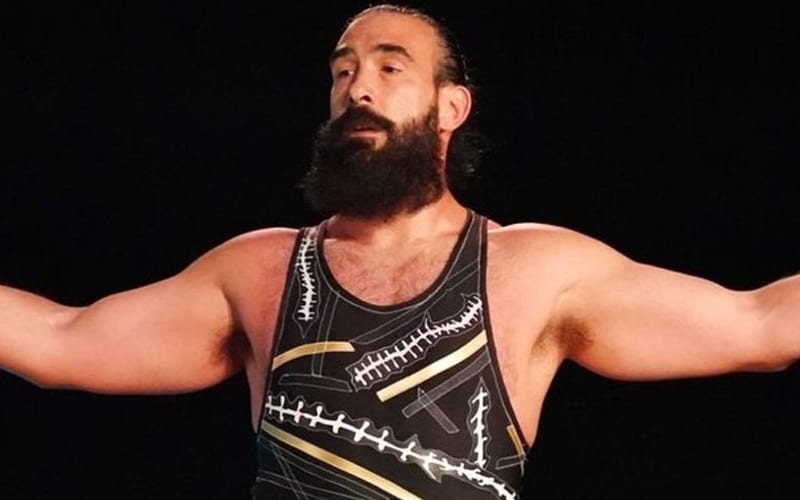 Brodie Lee sadly passed away at 41-years-old. His life was cut short, and he had many years left in the ring, but he still had goals after he retired from competition.

Big E tweeted out another dedication for Brodie Lee. He has sent out several in the last few days as more memories of his friend comes back to him. He said that Brodie Lee wanted to be a talent scout after he retired from the ring. This was an occupation he would have excelled in.

After Brodie’s bumping days were over, he really wanted to travel the world to scout talent and get them signed. He’d worked everywhere and could relate to so many facets of the career of a pro wrestler. He would have excelled at it.

Brodie Lee is gone, but he will never be forgotten. It might sound cliché, but it is the truth in this instance. Brodie left behind a lot of memories and tons of friends who will miss him. This is just more proof that every moment with those we care about are sacred ones.