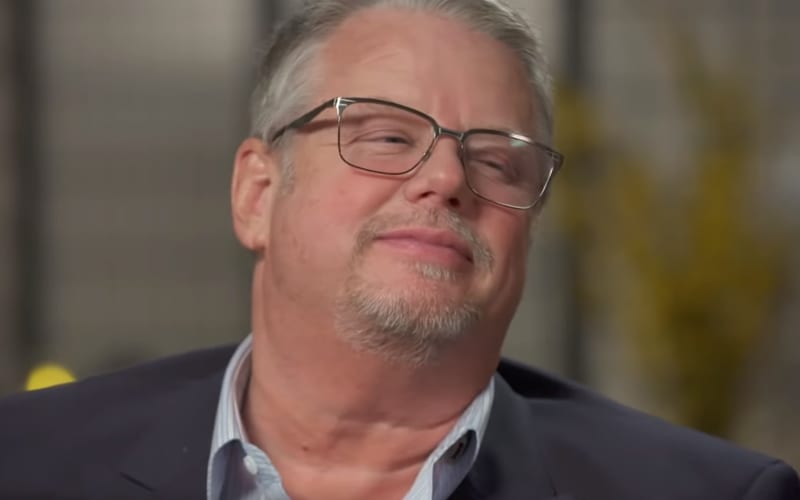 WWE has gone through a considerable amount of changes since the company started. Changes are a big part of the everyday culture around WWE, and that’s not a new trend.

Even when WWE was starting up Monday Night Raw, the original idea was totally different. During the Not Sam podcast on the WWE Network, Bruce Prichard revealed the company’s original plan to purchase their own building.

He also explained why some fans didn’t like Raw when it debuted. He said that pro wrestling fans don’t like new things because they don’t understand it. Those fans give in to that gut impulse to reject things because it’s not comfortable for them.

Bruce Prichard is in a very powerful position in WWE right now. Apart from the McMahon Family and Kevin Dunn, Prichard is the most influential voice around. It’s nice to know what he thinks about fans’ opinions when they don’t like something on television.