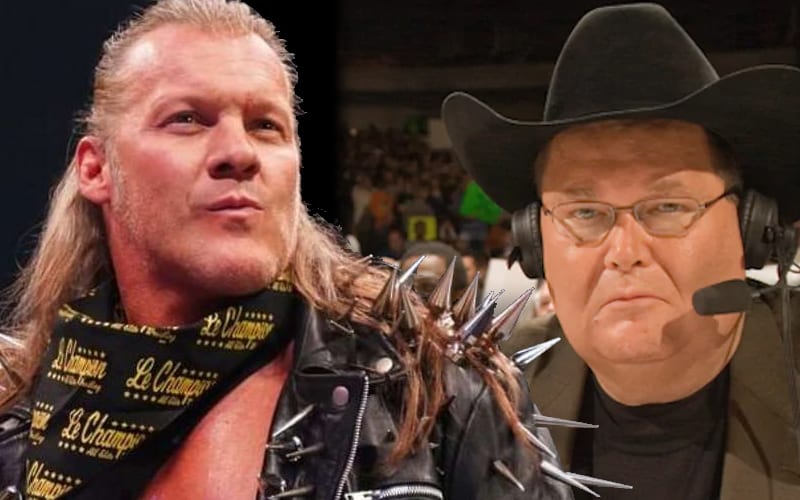 Jim Ross was a very influential man in WWE for years. He held a position as head of talent relations. This was also a role that had a lot of pull when it came to bringing in new talent.

During Grilling JR, Jim Ross talked about how much he greased the wheels to get Le Champion into WWE. Chris Jericho commented saying that if it weren’t for Good ‘ole JR, then he might never have gotten the call. Ross also acted as one of his biggest defenders.

Well @JRsBBQ was always a defender of mine. He was pretty much single handedly responsible for getting me signed to @wwe.

Chris Jericho’s time in WWE was successful as he became the first-ever Undisputed Champion. He later became the Million Viewer Man in AEW. None of that would likely be possible without his lengthy WWE tenure. Now Jim Ross is calling Chis Jericho’s matches, and working alongside him in the commentary booth, so many years later.