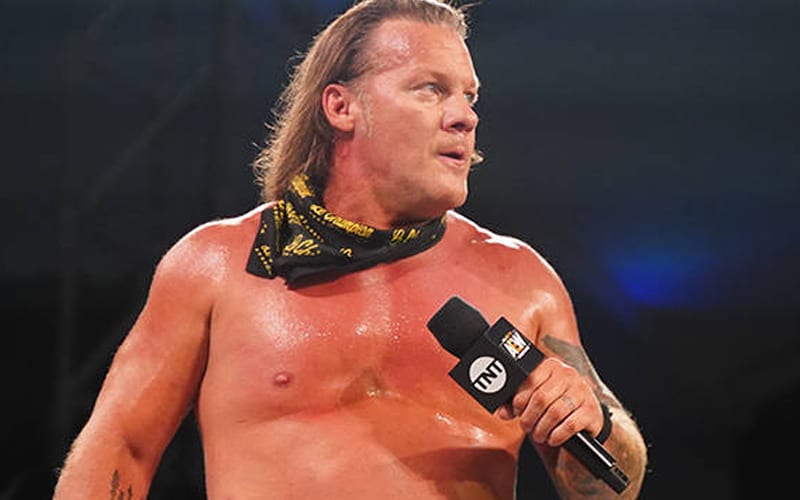 Matt Hardy suffered a scary fall at All Out. Sammy Guevara hit a crossbody block, and they barely hit the tables below. Hardy’s head hit the pavement, and he was knocked out cold.

Tony Khan said at the time that Matt Hardy did not suffer a concussion. Chris Jericho might have let it slip that this was not the case.

Jericho said during Matt Hardy and Private Party’s match on AEW Dynamite last week that Hardy did suffer a concussion. At 1:55 into the video below, Chris Jericho can be heard saying that Matt Hardy suffered a concussion a couple of months ago.

Let’s not forget that Matt Hardy was kicked in the head and months ago he had a very bad concussion. You can still have collateral damage from that.

This is interesting because it was said at the time that Hardy did not suffer concussion. He still took several weeks off of Dynamite and returned to reignite his feud with Sammy Guevara.