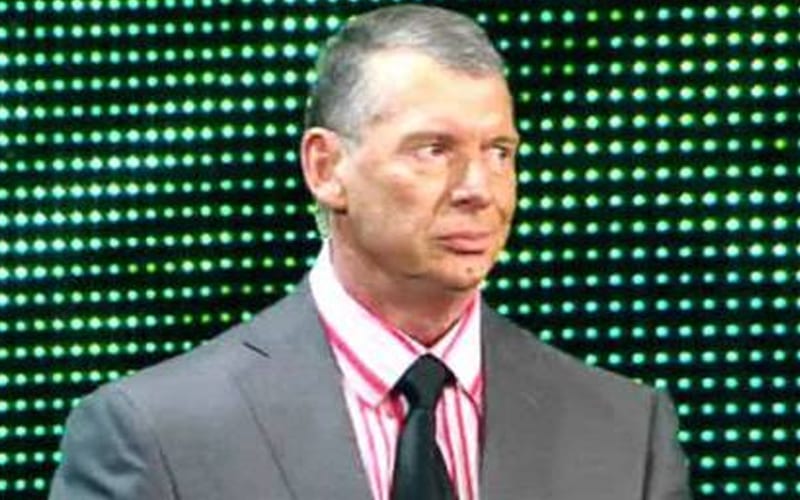 Vince McMahon has his own ideas about what fans want to see. He also calls all the shots when it comes to what is seen on WWE programming.

Kevin Eck is a former writer for WWE. He recently spoke about his time with the company during the ROH Strong podcast. He said that Vince McMahon said “nobody wants to see the girls fight over the guys,” so trying to push the women’s division was a “losing battle.”

Things were also very confusing when WWE brought in Sara Del Rey, but not as a talent. The hired her in as a coach instead.

“Me and some of the other writers were trying to get the women’s division of being a little more than just two minutes. We had Natalya and Beth Phoenix. Vince said nobody wants to see the girls fight over the guys, so it was a losing battle. I remember one of the SmackDown head writers came in and he goes, ‘Sara Del Rey has been signed. Not as a talent, as a coach. We’re not using her as a talent at all. Don’t even go there.’ It was like, ‘Do not, under any circumstances, pitch her being on TV.’ I couldn’t get over it.”

WWE has put a bigger spotlight on the Women’s Division at times in recent memory, but the men generally take up a majority of time on the card. Things have gotten a bit better thanks to the WWE Women’s Revolution, but there are still a lot of questions that could be asked in regards to WWE’s booking decisions.