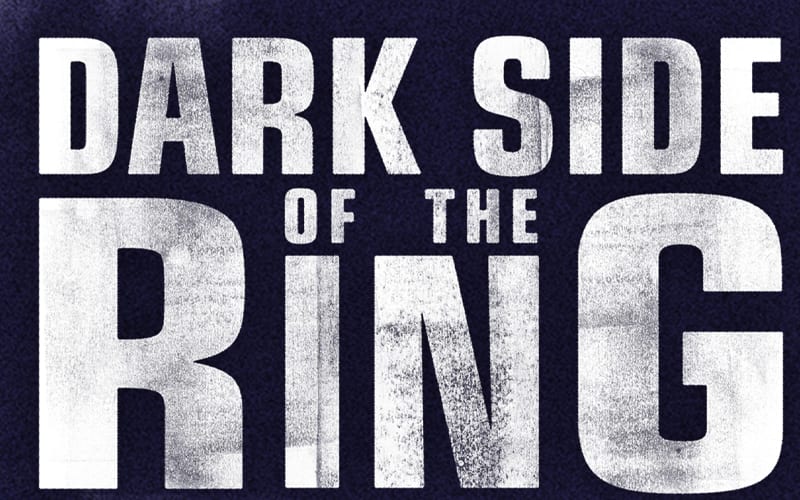 Fans of pro wrestling history rejoice! Dark Side Of The Ring is officially coming back for a third season.

The Wrap reports that Vice’s Dark Side Of The Ring is coming back for a third season. They did not reveal a full episode list. The report did confirm that 14 episodes are in development

As we previously reported, the belief is that they are working on episodes for Jake Roberts, Brian Pillman, and others. Dark Side Of The Ring is by far Vice’s highest rated show.

The season will debut in 2021, and it will be longer than previous seasons. The first season consisted of six episodes with the second season getting ten episodes. One episode of the second season was a two-part Chris Benoit episode.