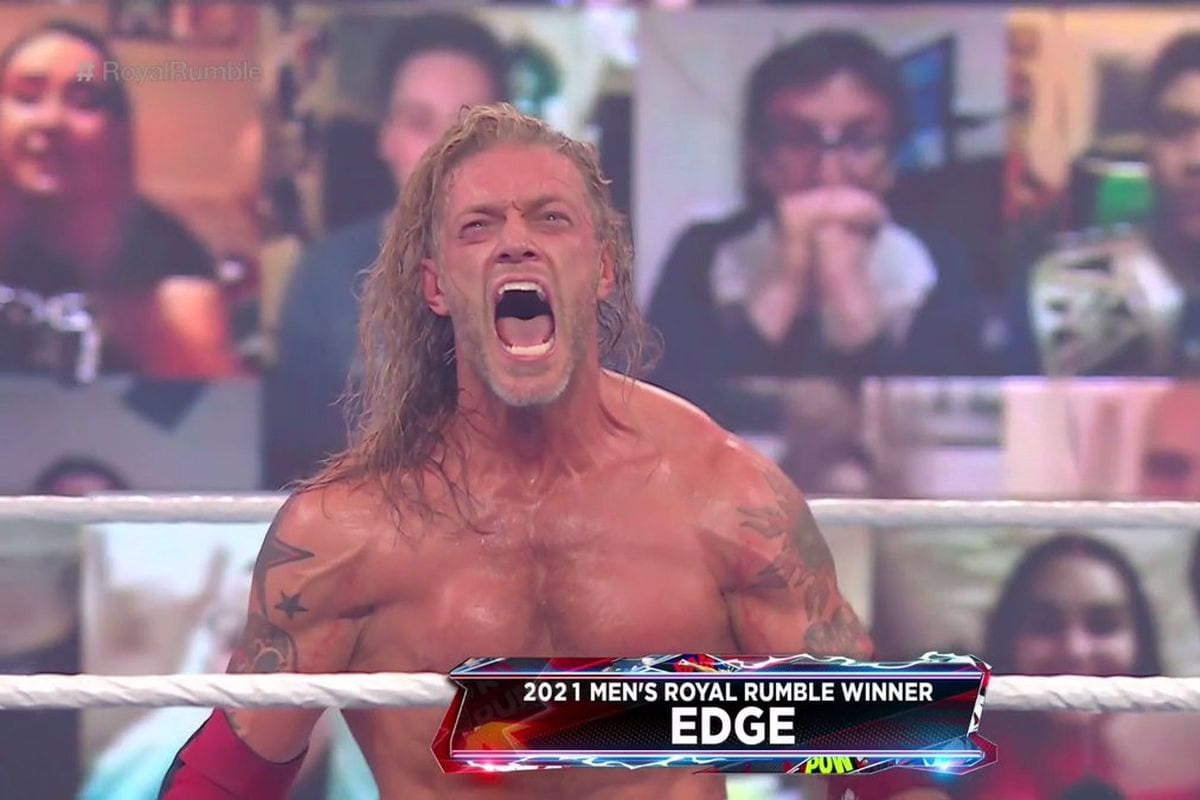 WWE Hall Of Famer Edge came out as the #2 entrant in the Men’s Royal Rumble match during the Royal Rumble pay-per-view.

When all was said and done, it was down to just Edge and Randy Orton in the Rumble match. After putting on an amazing performance, Edge managed to eliminate Randy Orton and won the Royal Rumble match.

It seems the Rated R Superstar has also made WWE history after winning the match. Edge is now the first WWE Superstar in the history of the company to win a Royal Rumble match after a Hall Of Fame induction.

Edge had been absent from WWE television since June of last year at WWE Backlash, where he suffered a triceps injury. He made his triumphant in-ring return at the Royal Rumble event.

We will have to see which Champion Edge will challenge at WrestleMania 37.