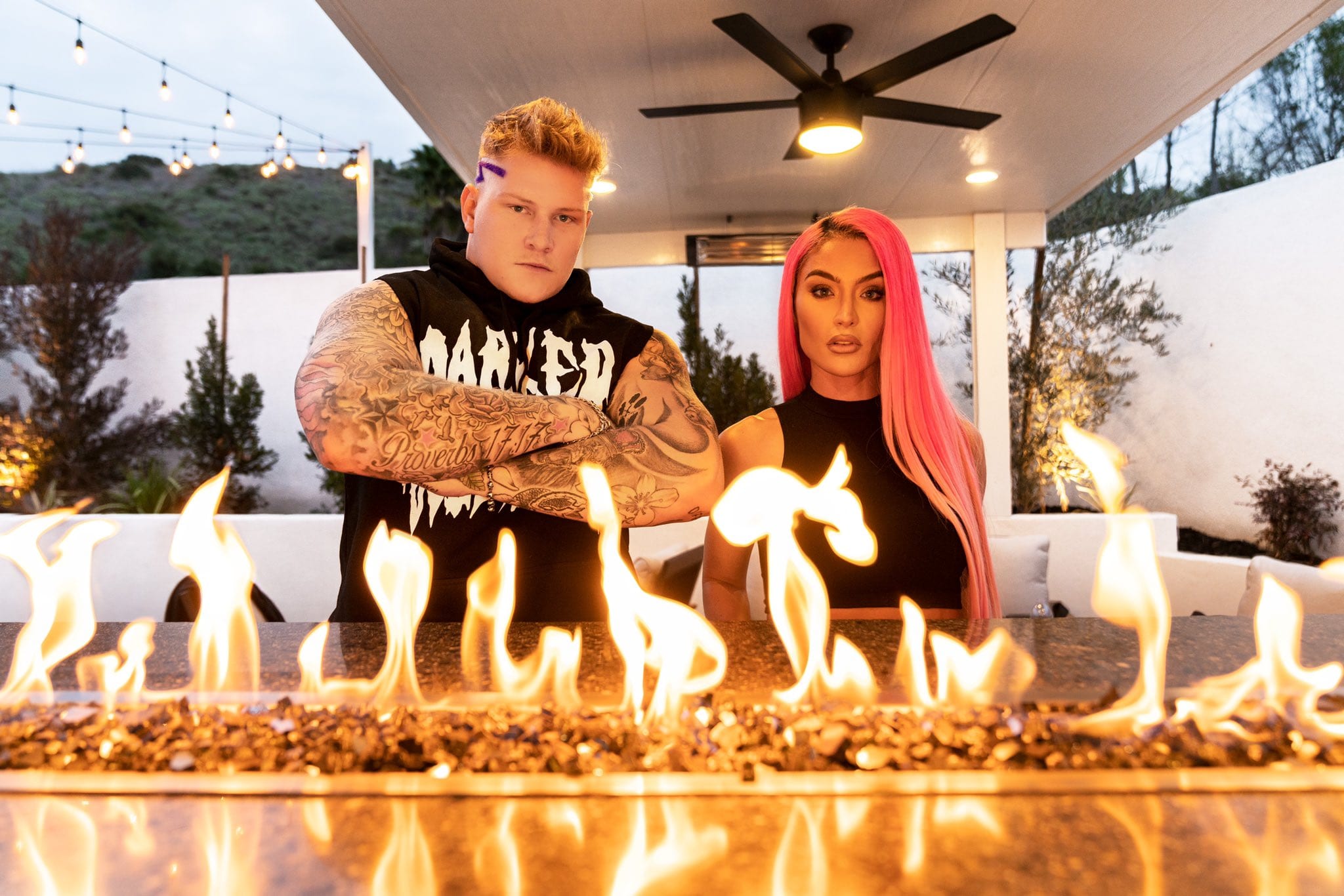 Football player Parker Boudreaux was a hot topic of discussion last month. The 22-year-old football star looks very similar to Brock Lesnar and many took notice of that. Boudreaux’s current social media handles show him being called “The Next Big Thing,” which is what Brock Lesnar used to go by during his first WWE run in the early 2000s.

During the Royal Rumble, Boudreaux took to Twitter and uploaded a photo of himself with former WWE Superstar Eva Marie. He put the caption as “Let’s get ready to Rumble.”

Eva Marie took to her Instagram also uploaded Boudreaux’s photo of them together. Boudreaux decided to say something interesting in her post:

They have no idea!

Boudreaux had previously mentioned that he will be joining a pro-wrestling company soon enough and was also spotted during a recent episode of NXT.

We will have to see if the young football star signs with WWE or not.