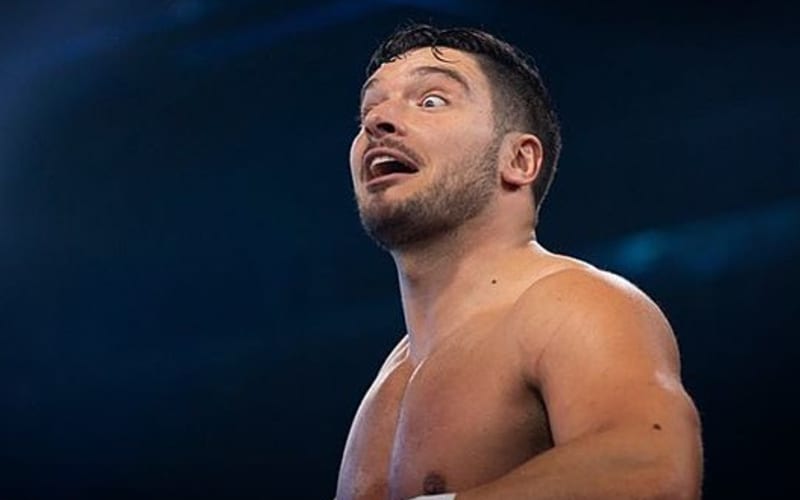 Ethan Page’s Impact Wrestling contract is ending on January 1st, 2021. He is talking to many different companies about his next move in pro wrestling.

According to Wrestling Inc, Ethan Page has had talks with AEW, WWE, and MLW. Those talks reportedly took place over the summer.

Page previously thanked Impact Wrestling for allowing him to speak with other companies which he was still under contract.

Ethan Page has been with Impact Wrestling since 2017. It is unclear what his final decision is at this time.