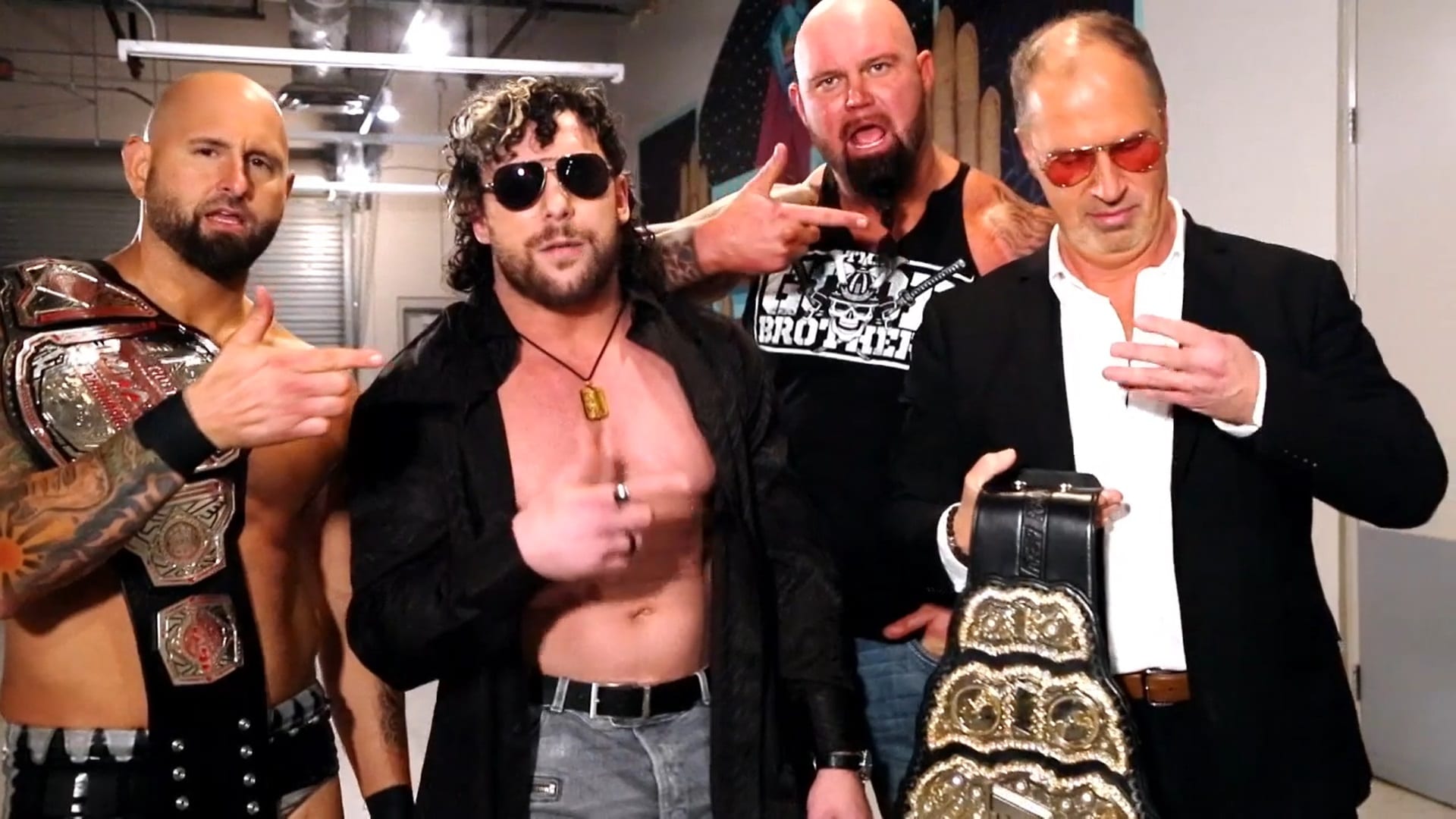 Kenny Omega was not happy about Rich Swann disrespecting him and Karl Anderson. This was the focus of a promo during Impact Wrestling’s show this week.

Later on, Kenny Omega appeared once again, and a huge challenge was made after a brutal beatdown. The Good Brothers and Kenny Omega will take on The Motor City Machine Guns and Rich Swann at Hard to Kill.

It was rumored that Kenny Omega could go after Rich Swann’s Impact Wrestling World Title. That isn’t off the table yet, but they’re starting with this six-man tag team match.

Impact Wrestling and AEW’s partnership will continue into 2021. Tony Khan and Tony Schiavone also appeared in another paid advertisement this week during Impact Wrestling. You can click here to watch that.