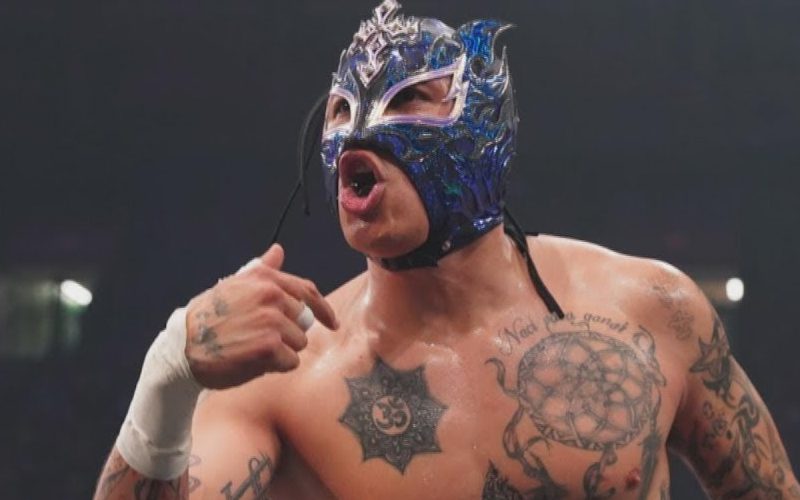 AEW Dynamite featured a wild tag team match where Penta El Zero M was taken out of the match early. It turns out that he was already injured. Then Fenix took a really bad dive and landed on the back of his head. Now we have an update.

According to Bodyslam.net, Fenix will be okay following that bad dive on Dynamite. He knocked the back of his head on the ground and immediately grabbed it.

I reached out to my sources within AEW following last night’s Dynamite to inquire about the condition of Rey Fenix after hitting his head during the spot on the floor. I was told that he is okay but he “got rocked.”

Fenix will be okay and he reportedly just “got rocked” during that spot. He isn’t expected to miss any time from the ring. That bad fall on Dynamite this week was just part of the job for Fenix, who has taken plenty of tough falls in the past.