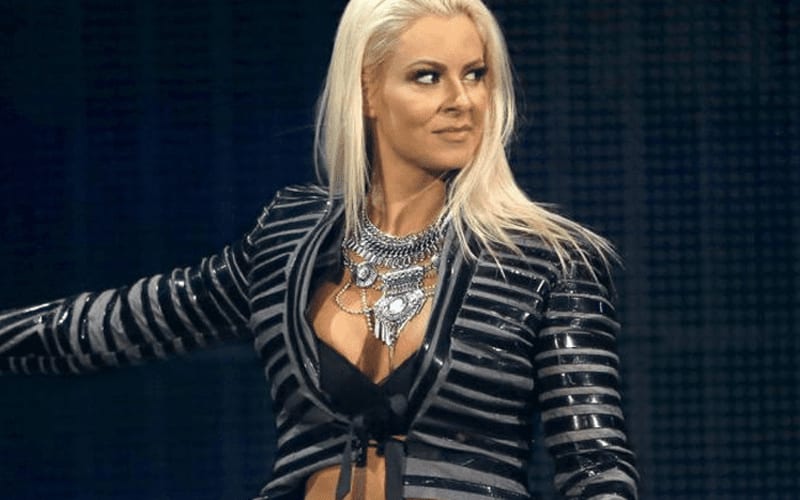 Maryse hasn’t been seen on WWE television since she departed when they announced that she was pregnant with the It Couple’s second child. She could be coming back for one more run.

One fan tweeted out at Maryse saying that they miss seeing her in the ring. They also said that the women’s division needs her. Maryse had a simple reply that should give this fan hope that they will see her again.

I think I got one more run in me.

Maryse is currently a reality television star, and mother to two children. That takes up a lot of time, but you can also never rule out another return to WWE’s spotlight for Maryse.