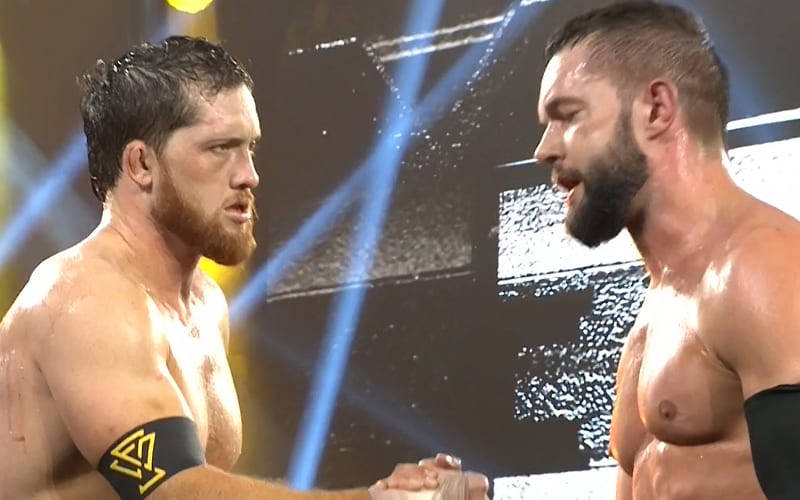 Finn Balor and Kyle O’Reilly went to war at NXT TakeOver: 31. Balor won the match and retained the NXT Title, but he suffered quite a beating. Now both men are being checked out.

Click here for our complete coverage of WWE NXT TakeOver: 31.

Following WWE NXT TakeOver: 31, Triple H took part in a conference call. He said that both men who were involved in the NXT Title match are currently being checked out by medical staff.

The Wrestling Observer reported that Kyle O’Reilly was being medically evaluated, and Finn Balor was having his jaw checked out.

We will continue monitoring this ongoing story right here at Ringside News.