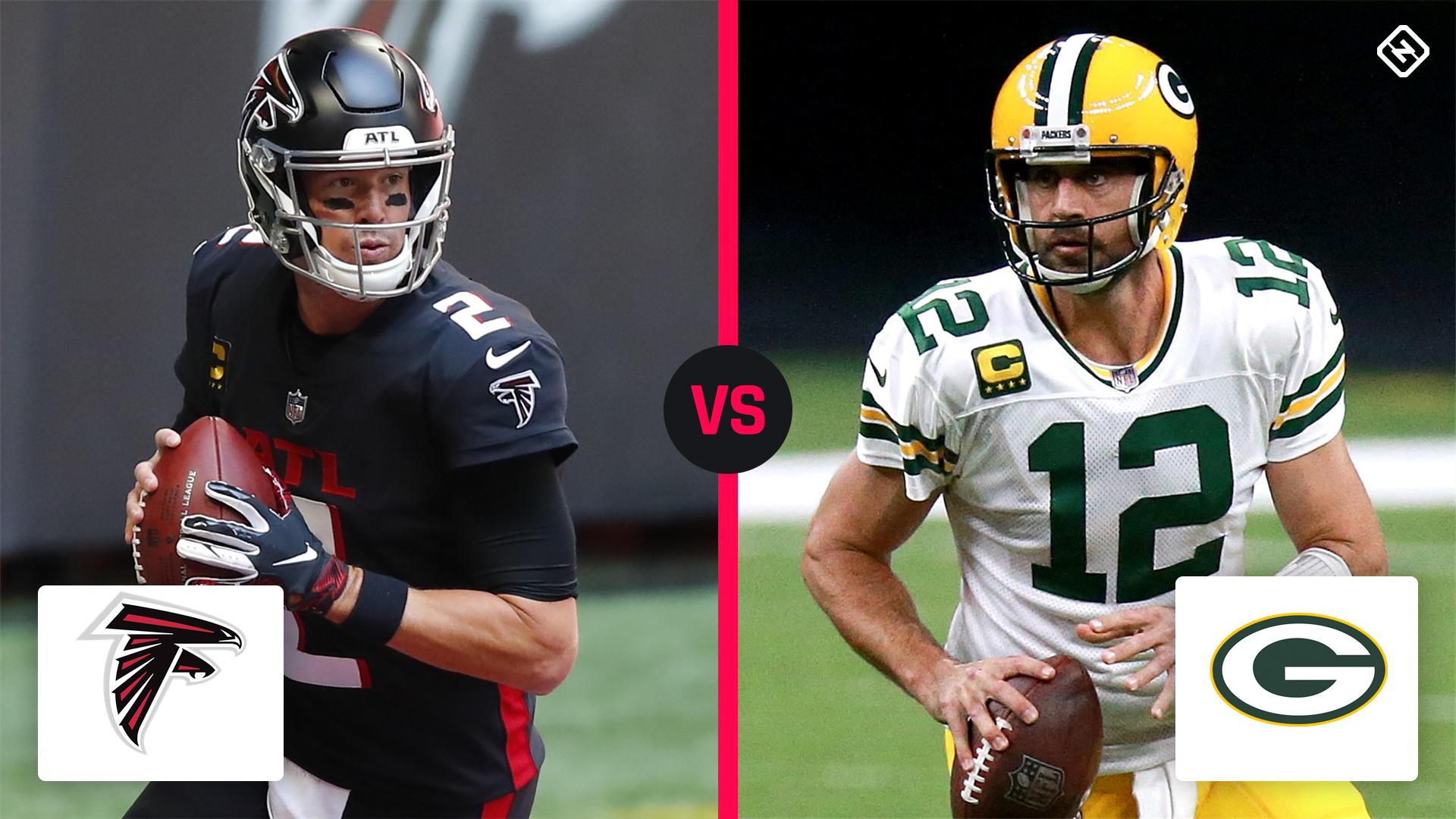 The Packers should get wide receiver Davante Adams back to help Aaron Rodgers, while the Falcons should have Julio Jones, Calvin Ridley and Russell Gage all together in the lineup again to boost Matt Ryan. Neither defense is equipped to handle the firepower of the other offense, which should make the game live up to its high-scoring hype.

Here’s everything to know about betting on Packers vs. Falcons in Week 4, including updated odds, trends and our expert’s prediction for “Monday Night Football.”

MORE: Get the latest NFL odds at Sports Insider

The Packers are solid home favorites beyond the usual 3 points because of their perfect record and the Falcons’ winless one. But there is concern about their defense having issues, especially at home. With better health for all the talented wide receivers on both sides, save for Allen Lazard, the point total remains massive.

The Packers hold a slim 18-16 lead. That includes the teams splitting their four playoff matchups at 2-2. The Packers won the most recent meeting in Dec. 2018 by a score of 34-20 in Lambeau Field. Before that the Falcons held a three-game winning streak, including a 44-21 triumphant rout in the 2016 NFC championship game. The winning team has scored 33 or more points in the past five meetings.

— 64 percent of spread bettors are all over the Packers given their sizzling start after winning and covering in their first three games.

— 69 percent of over/under bettors are leaning toward the game exceeding its massive point total. The Falcons and Packers have gone 6-for-6 in hitting the over in their respective games.

The Falcons’ pass defense is bad with no pass rush and shaky cover men. But they also are rather weak in the front seven against dynamic rushing attacks. Jones and the Packers qualify as such, and Rodgers also will exploit their linebackers and safeties in coverage with Jones in the passing game, right along with his tight ends. No one would be surprised if the Packers tried to shorten the game and help their defense vs. Ryan by feeding Jones often, with a little of Jamaal Williams, too.

Expect Adams to be more productive than Jones in this one, but the Falcons are OK with the attention flocking to Jones and Ryan letting it rip to Ridley and Gage. Rodgers will need Marquez Valdes-Scantling to step up with Adams as he can’t lean on Lazard. The wild card in this matchup will be the production at tight end. The Falcons will do their best to get Hayden Hurst involved, but rising Packer Robert Tonyan can have a field night against a secondary hurting at safety with his size and speed.

One thing that would help Atlanta protect its defense is by running the ball effectively and often with Todd Gurley and Brian Hill. The Falcons tend to get pass-happy and that’s justified by Ryan and their receiving talent, but this is a chance to flip the game script and play ball control. That might be their only chance to win the game.

350.3. That’s how many passing yards per game on average the Falcons are giving up after three games, bad for No. 31 in the NFL. That doesn’t bode well against Rodgers, especially with Adams set to return. The Falcons will need to try to win a shootout again after failing to do so vs. Russell Wilson’s Seahawks, Dak Prescott’s Cowboys and Nick Foles’ Bears. The pressure will be on Ryan big-time to outduel Rodgers.

The Packers’ offense will do whatever it wants with Rodgers and Jones, passing and running. Rodgers is locked in and will be extra pumped for a home game in prime time. He is throwing the ball all over the field well and Adams will take it to another level. Ryan will try to stay in the game with Jones, Ridley and Gage making plays for him, but eventually, the Packers will dominate ball control and grind out the clock to kill any chance of a comeback.