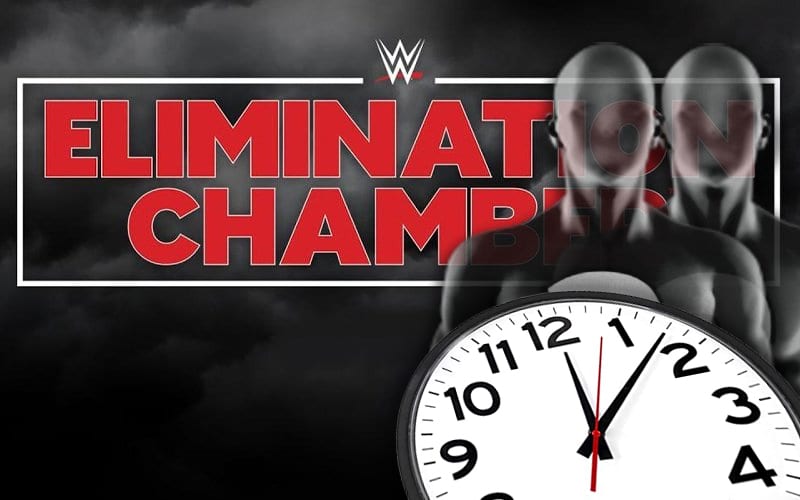 WWE held their second to last pay-per-view before WrestleMania last night, and there was a lot going on before the event started. The card was turned on its head in a manner of speaking, and the company needed to figure out what they were going to do.

During Wrestling Observer Radio, Dave Meltzer discussed just how late in the day WWE was working to get the pay-per-view together. They had to figure out some big decisions before they could call it complete, and that came late in the afternoon.

“This afternoon when I was doing the update I checked and they were trying to figure out the card this afternoon, exactly what they were going to do with Keith Lee and the Asuka match was off and you ended up with, like the whole pay-per-view.”

WWE ended up pulling off Elimination Chamber to the best of their ability. They had two long Chamber matches, and two matches that weren’t very long at all. This was all capped off by a headline grabbing event where The Miz walked out as WWE Champion. They certainly had to make some big decisions late in the game.