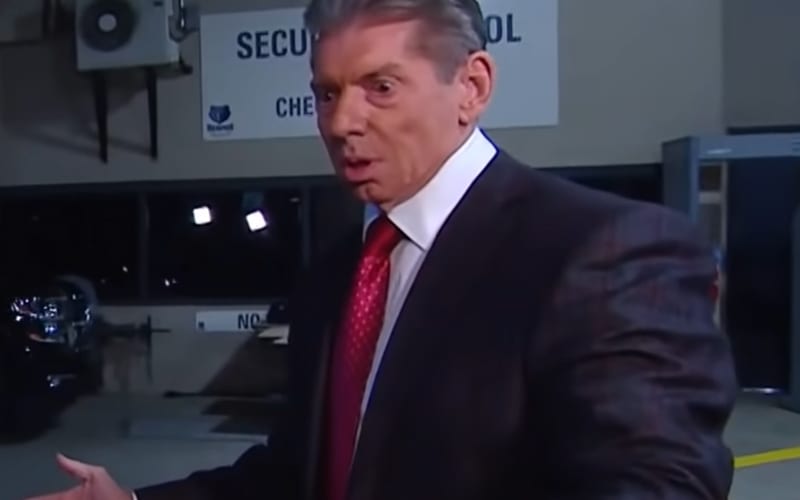 The Undertaker made a comment about the current generation of pro wrestlers and how they aren’t as tough as those in the past. The daily demands on those Superstars is certainly different, and that is one apparent factor that has created different minded talent.

Interactive Wrestling Radio recently spoke to Duke ‘The Dumpster’ Droese where he expanded on The Undertaker’s comments. He explained that Superstars today do put themselves through a lot of punishment, but it’s not the same grueling road show that it used to be.

“I don’t really watch much modern wrestling. If something really cool happens, usually I’ll watch it on YouTube. I don’t really have TV. I don’t have the Network or anything like that so I don’t really keep up with it. But, I would tend to agree with Taker; it was just a different time. We had a much tougher road schedule; it was a much different company. It was still very much a ‘Mom & Pop’ operation, Mom & Pop McMahon, obviously. There weren’t shareholders and all of that stuff. There wasn’t a bunch of writers and a team of doctors in the back to help you if you got hurt. You know, we had to get along on our own. You had to be a certain kind of tough to make it on that schedule. It was rough! And, it was just a different breed of people.”

“You know, later on when Vince opened up the ‘Entertainment’ part of it and made it World Wrestling Entertainment and started doing movies, you had an influx of people who were not necessarily pro wrestling minded who were just trying to use it to get into movies or into different aspects of entertainment. It was just a different breed of guys. Now, that is not to say that people today aren’t tough. They still beat their bodies up in all kinds of ways I’m sure. Certainly not as much… It is more of a TV product now than a road show. It was flipped back then. We were doing tons of live dates.”

“But I’d tend to agree with Taker on that. The talent has softened a bit [laughs]. That is not to say that they’re weak or they’re wimps. But it took a special kind of tough to handle that road schedule back then.”

Vince McMahon changed a lot about WWE when he made it clear that the company is more about entertainment. A new crop of Superstar seem to be focused on careers after pro wrestling more than ever as well. All of these things contribute to how they are viewed by the previous generation, but that doesn’t mean they’re not as tough. They simply have different ways of gauging that toughness now.