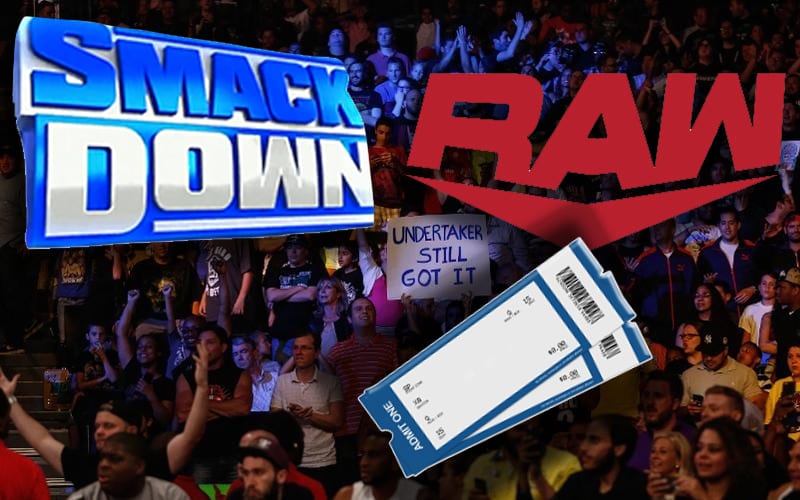 WWE had to stop letting fans into their events when the pandemic swept in and shut the world down to a large extent. Now that the world seems to be looking at a light at the end of the tunnel, WWE is hoping to get fans back to their live events.

WrestleMania 37 will be a two-night extravaganza with limited fans in attendance. They will have a socially distanced setting, but ticket information is not yet available despite scalpers already selling them online.

During the earnings call, the question was asked about when the company expects to have live fans once again. Kristina Salen said that WWE expects to do ticketed events in the second half of 2021, but that is at the earliest.

WrestleMania will be a great way for WWE to test out their procedure when it comes to bringing in live fans. Odds are they will never return to the constant grind that came from the house show circuit.

The company is making plans to bring live fans back into their events, but the ThunderDome is going to have to suffice while the world around WWE continues to change, hopefully for the better.