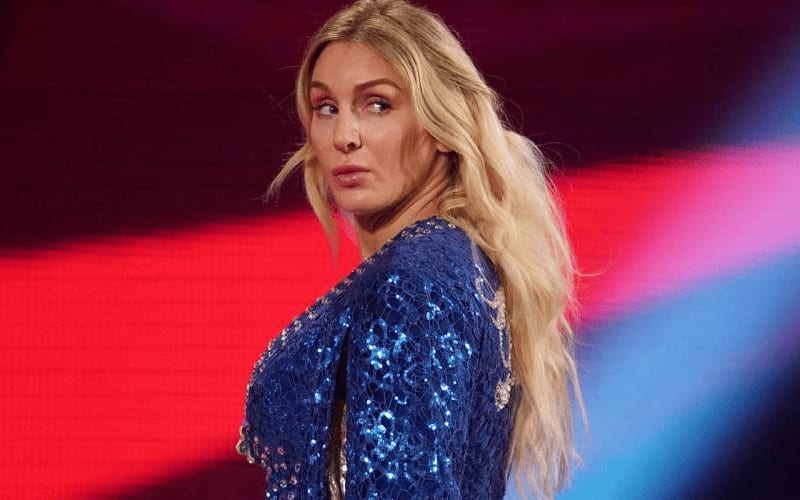 Charlotte Flair is not on the active roster right now, but The Queen will return. Some fans were not happy about how she was treated on the roster eariler this year, and there are those in the company who agree.

According to Fightful Select, a lot of plans were devised by the NXT creative team, but they would have to approve them with RAW. Flair was in a NXT Women’s Championship program at the time, but a majority of those NXT plans got shot down.

Rhea Ripley was originally planned to win their WrestleMania match, but the plans were changed to go with Flair. There was also a “big push within NXT to add Bianca Belair” to that match and make it a triple threat. Obviously, that didn’t happen either, but it was teased on television.

It was said by one wrestler that those in NXT should have known what they were getting into when they booked the angle.