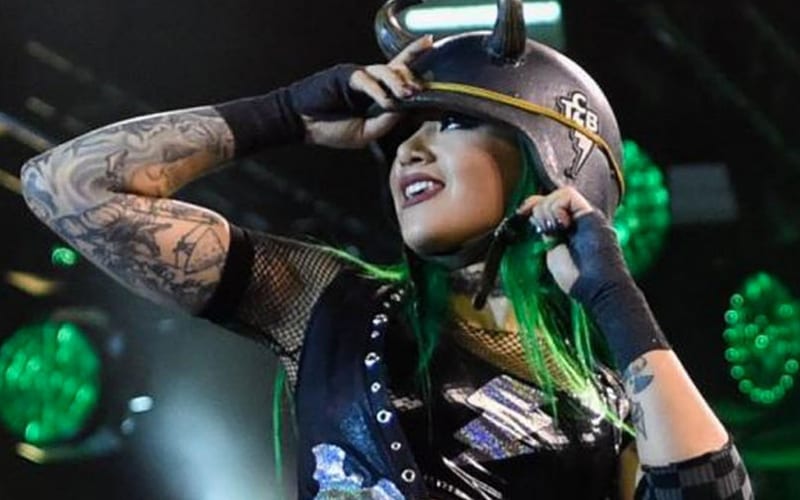 WWE used a few NXT Superstars in the Royal Rumble this year, but they were very selective. Those Superstars they picked for the match were able to fill needed slots for the match. Triple H doesn’t have a whole lot of say in that even though he is over NXT.

While speaking during the TakeOver conference call, Triple H was asked what kind of say he has in who WWE uses for the Royal Rumble. He is a part of the day-of decisions, but they keep him out of the overall planning process. In the end, it’s all about who fits the spot best.

“As far as the booking of the Women’s Royal Rumble match and the booking of it and the lead-in, as far as the actual match itself, I was there day-of. A lot of conversations about production happen day-of. Prior to that, I really was not involved.”

He said “it takes 1,000 different directions,” and alternates and back-ups need to be ready to go in case unforeseen circumstances pop up. In the end, it’s all about who is the right fit for a role they need.