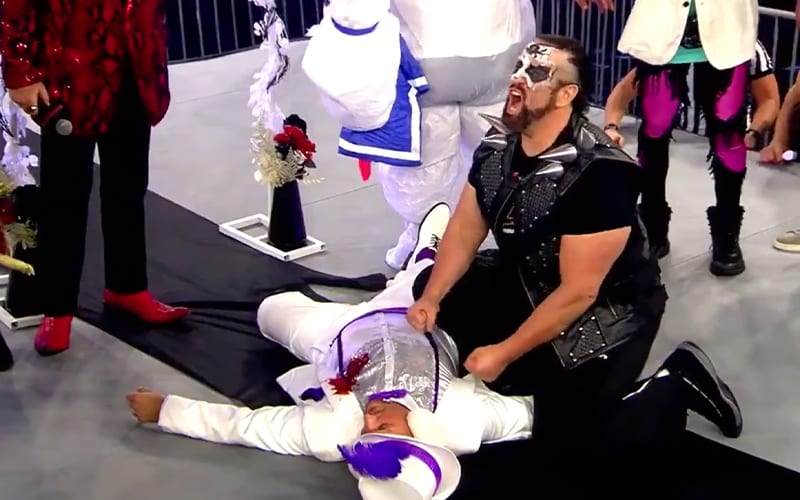 Wrestler’s Court is a backstage tradition, but we haven’t heard of it being in session in recent years. The Undertaker sat as judge for a long time. Now Impact Wrestling is bringing the tradition back, and they’re putting it on television.

Click here to watch the shooting of John E Bravo.

Tommy Dreamer is taking Johnny Swinger to Wrestler’s Court next week on Impact Wrestling. Dreamer wanted to take a look at Swinger’s fanny pack. Swinger has some explaining to do about the handgun he had on him.

Dreamer is accusing Swinger as the man who shot John E Bravo. Next week it will be The Boys vs Johnny Swinger in Wrestler’s Court. This shooting took place on a pro wrestling show, so they’re keeping this out of the real court system.

We’ll have to see how this turns out for everyone involved.