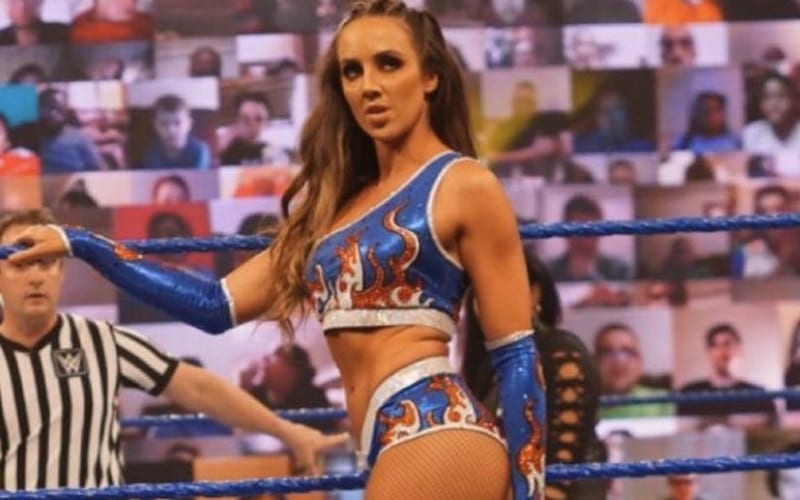 Chelsea Green did not have the debut she expected, but it still felt so good.

The former Hot Mess from Impact Wrestling has a much different persona in WWE. Chelsea Green barely received an opportunity to show the blue brand what she could do upon her Friday night debut before she broke her left wrist, the same injury she suffered during her debut match at Full Sail Arena.

She tweeted out a couple of photos from her SmackDown debut. Green was injured, but it felt so good to be back in the ring.

This felt SO good. It’s about damn time!!

Chelsea Green already had her wrist surgery, and it was a success. She also received an amazing care package from Britt Baker, who is a great friend.

Green experienced a bump in the road, but that’s nothing new for her career. She fought hard to make it to WWE, and now she will have to wait for them to call her name once again.