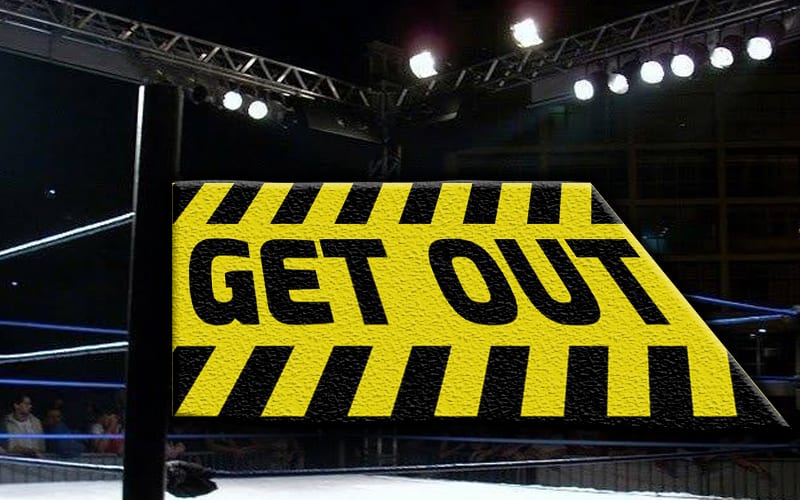 Victory Championship Wrestling ran shows out of Munford, Alabama, but now they are being driven out of town. The town of Munford claims that his is a financial move, but VCW has their own story.

According to a report from Bodyslam.net, Victory Championship Wrestling is claiming that they were ousted amid accusations of racism and transphobia. The town’s mayor allegedly has an issue with the company having an African American Champion and featuring a transgender performer in their women’s division.

Johnny Slaughter, VCW’s General Manager, provided a statement on the matter. He said that it is a “disgraceful situation” as the town is forcing them to leave.

“Yeah it is kind of a disgraceful situation with the Town of Munford.  We have been there for years, and even made thousands of dollars of repairs to one of the town owned buildings, so that we could use it for our academy. Well now they have a new town council and realized they can charge someone else more than we are paying now that the building is useable.

“We are currently in negotiations with the town’s lawyer about settling what they owe us, and when it is done we will out the council member to the media (all sources). The town once told me they did not want to be known for Professional wrestling, so instead they can be known for bigotry and racism.”

LaDarrius Young, a performer for Victory Championship Wrestling had the following to say in another statement on the matter. He provided some backstory on the matter which included racist and transphobic reasons for the move.

“So here is some back story. We are getting kicked out of Munford, AL and the 17th is our last show there. The reason why we are getting kicked out is the mayor of Munfodd, AL is racist and said he does not like the fact our Victory Championship Wrestling Heavyweight Champion is black and we have a transgender person working in the womens division”

The town of Munford, Alabama declined to comment on this situation. We will continue to monitor this story for future developments here at Ringside News.