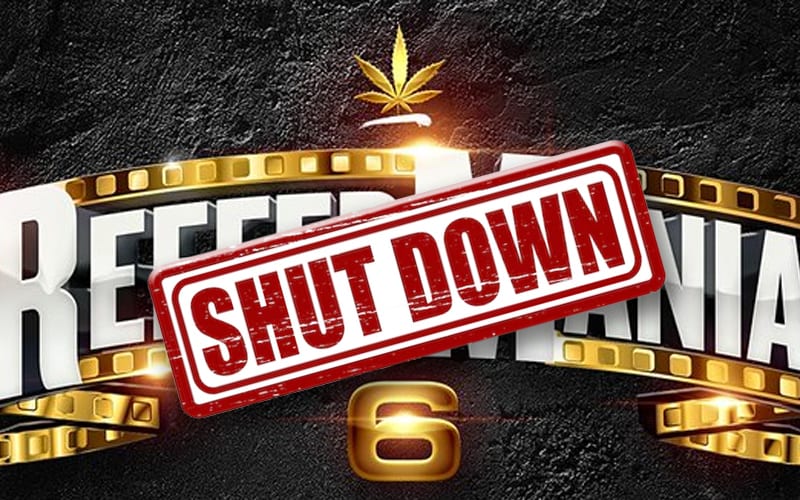 Pro wrestling events must abide by certain restrictions or they will get shut down. One event did not follow those guidelines and they suffered an early ending to the event.

Fighting Evolution Wrestling held “ReeferMania 6” at The Spot in Wynnwood in Miami on Saturday night. They were shut down after two matches for not following restrictions pertaining to capacity.

The Headbangers were preparing for their entrance when the event was shut down. They were over the 200 person capacity. The event exceeded 400 at the time. More fans were also coming into the show when it was ended.

Vendors were concerned about legal issues with marijuana being sold without customers needing to show a license. That was not an issue, but capacity was a big problem.

ReeferMania 7 is already set for April, and they will be in a larger venue.