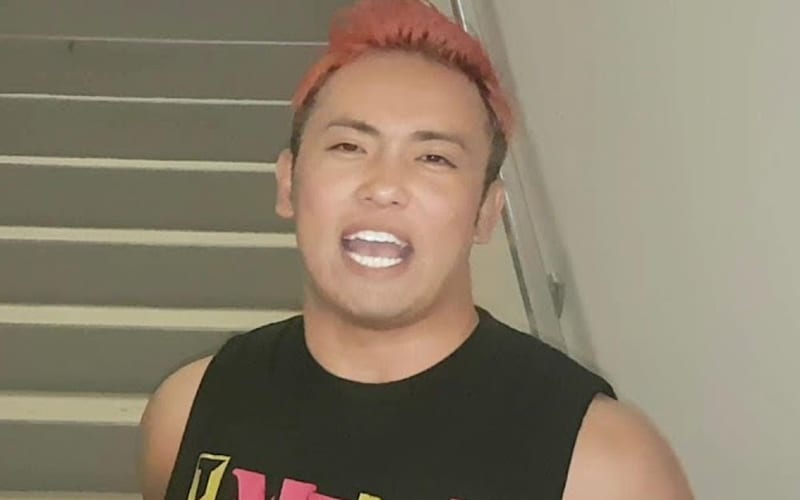 AEW’s current partnership with Impact Wrestling has opened up a world of possibilities as far as inter-promotion crossovers are concerned. There have been talks of AEW finally having a working relationship with NJPW following Harold Meji’s departure from NJPW.

Ahead of Wrestle Kingdom 15, Top NJPW Star Kazuchika Okada spoke to Sports Illustrated. Okada mentioned how he wants to give back to all the wrestling fans who continue to support NJPW during these difficult times.

Okada then revealed an interesting idea, where he expressed his desire to have a huge crossover supershow featuring WWE, NJPW, AEW CMLL, and AAA.

“Times are tough right now, but I hope what we do will bring joy to everyone all over the world, and give them enough strength and positivity to do their best the next day. And when the world calms down, I would like to give back with other wrestling companies to all wrestling fans in the world who still support us even in this current situation.”

Kazuchika Okada is scheduled to square off against Will Ospreay at Wrestle Kingdom 15. The event will be taking place on January 4th and 5th of this year.