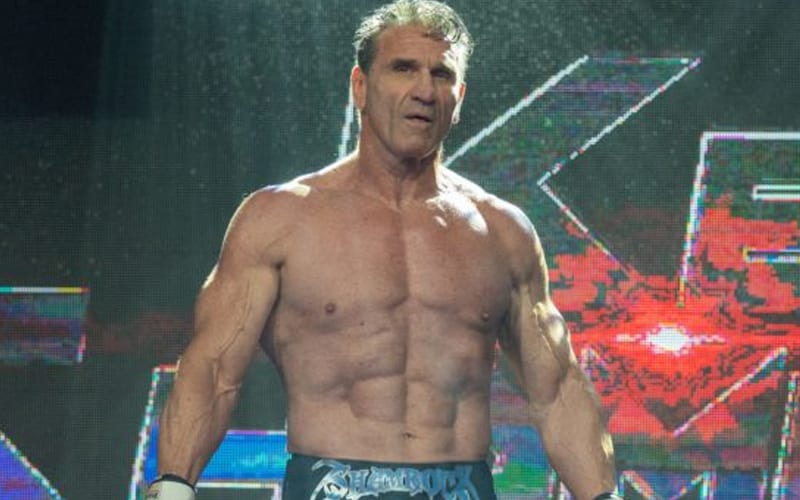 Ken Shamrock was last seen in Impact Wrestling. He was suspended for 30 days in storyline, and then Sami Callihan returned in 2021 without the World’s Most Dangerous Man. We might see Shamrock back in Impact Wrestling eventually, but he is looking for new opportunities.

Shamrocks’ representation sent out a release to inform bookers and event organizers that he is now taking indie bookings. He is open to events and virtual signings with Bill Behrens, a former producer for NWA Powerrr.

Ken Shamrock (WWE/TNA/Impact/MMA) is now available for wrestling events, in person signings, and virtual signings through Bill Behrens, who is a producer for NWA Powerrr.

“The World’s Most Dangerous Man” is based in Reno, NV.

We will have to see how many dates Ken Shamrock is able to fill up. He would be a draw for any indie event. The pandemic is still a big factor, and a lot of indie companies are not running as they used to. Hopefully, Ken Shamrock will be able to stay busy.