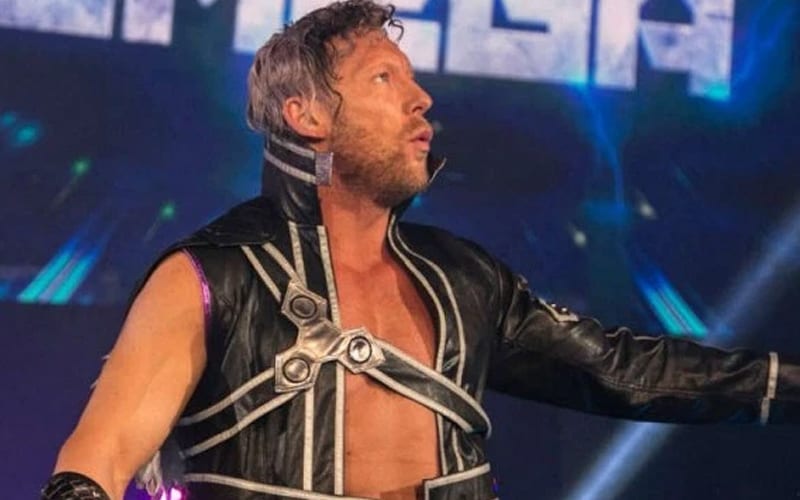 AEW opened their doors and said that they were willing to work with anyone, even WWE. That hasn’t happened yet, but they have seemingly formed a talent trade of sorts with the NWA.

While speaking to Wrestling Observer Radio, Kenny Omega stated that he would be “all for” a talent switch with WWE. The problem is that they haven’t called to make such an arrangement yet.

Omega is all about what the pro wrestling fans want to see, and what would be best for them. If AEW and WWE came together in some way things could be very exciting for fans.

“If, for some reason, WWE came knocking on our door and said, ‘hey, we would love to do a talent switch or tradeoff, or work together on something, I’d be all for it.”

“Whatever benefits the wrestling fan must always come first. When you start thinking about fantasy scenarios, if wrestlers crossed over like that, it gets really exciting.”

It is exciting to think about the possibilities of Seth Rollins showing up on AEW Dynamite or The Young Bucks appearing on SmackDown. That hasn’t happened yet, and due to the current landscape of things Vince McMahon isn’t likely to even consider it.

Still, AEW seems open to all of those possibilities. Since Omega is open to WWE, it also makes us wonder what the current status of New Japan Pro Wrestling’s “forbidden door” is at the present moment.