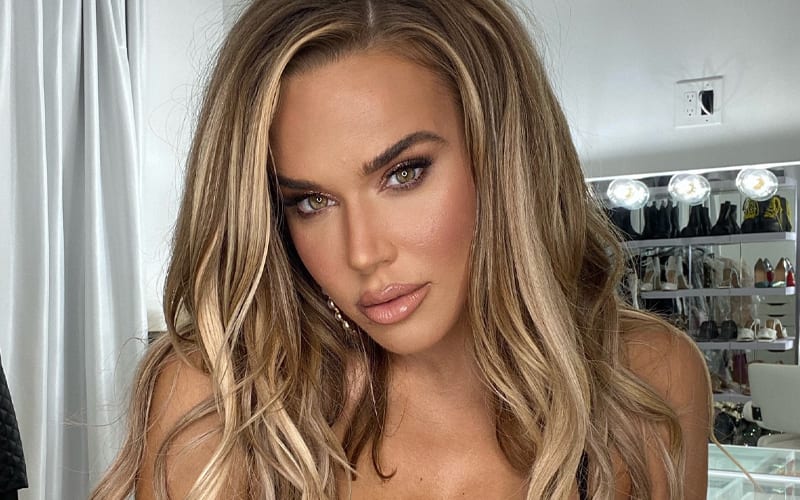 Lana has the match of her career waiting against Asuka. She won a battle royal match this week on RAW that surprised a lot of fans. Now Lana is hitting the virtual campaign trail.

The Ravishing Russian tweeted out a photo of herself and said she is “campaigning” to become RAW Women’s Champion. She had a clever way to cast votes by encouraging fans to like and retweet her post. That will not only get her a ton of impressions, but also possibly help her chances of causing a larger viral wave.

I am campaigning to be your next #Raw Women’s Champion !!! Vote for me by RT & Liking !

WWE pays attention to trends and who is popular on social media. They might not do anything about pushing every Superstar who is especially over with the fan base, but that just boils down to Vince McMahon having other plans.