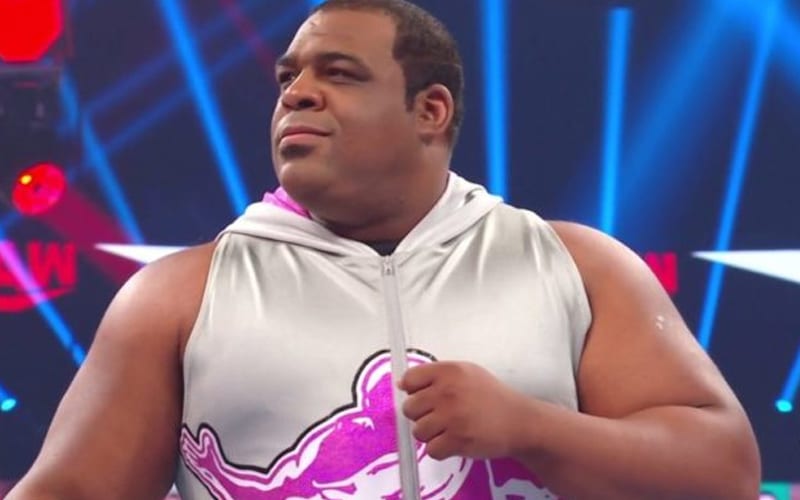 WWE has a few people on their roster who many fans would love to see get more attention. Keith Lee has experienced quite a number of changes since arriving in WWE. He is still on a slow rise to the top.

According to Fightful Select, WWE fans are set to see a continued push for Keith Lee this week on RAW. The big question is what kind of push he will get, and how he will be used.

Keith Lee is currently not booked for TLC. He made it the to finals of the #1 contender tournament, but he did not win. AJ Styles pulled off the victory and he will face Drew McIntyre at TLC on December 20th.

It was noted in the report that they “weren’t given any more details” about how WWE plans to continue Keith Lee’s push. We’ll have to see if Vince McMahon changed his mind up about the Limitless Lee.

If live crowds were around, they would certainly let Vince McMahon know how popular Keith Lee is. He’s apparently still getting a push. We’ll have to see if that lands him in a match at TLC.