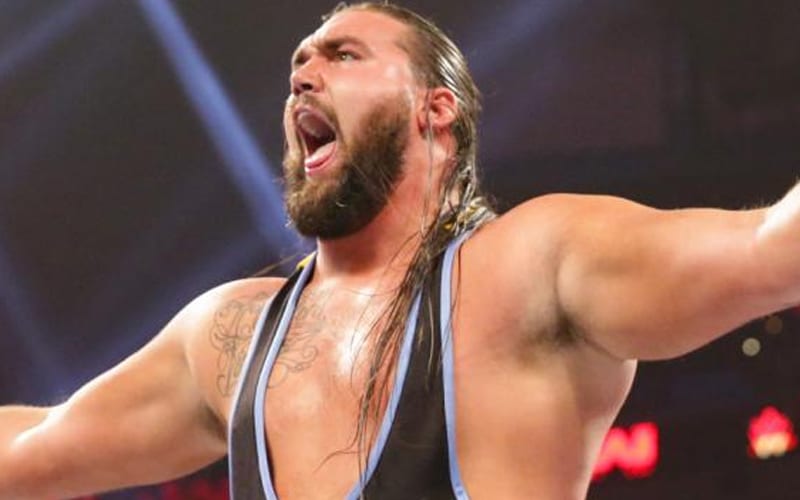 WWE is a place where plans can change on a dime. This happened yet again.

Tucker turned on Otis at Hell in a Cell. This ended a long friendship, but their tag team had already ended due to the WWE Draft after Tucker was drafted to Raw.

Ringside News reported that WWE was planning to place Otis and Tucker on separate Survivor Series teams. Those were the plans as of this morning, but then Tucker was moved to the SmackDown roster on the official website.

We’ve asked about Tucker’s move to the SmackDown brand, and we were told this was a decision made in the afternoon. Another person we spoke to was unaware of the change. It appears to be another instance miscommunication as there are now a couple stories going around.

There is a continued issue with a “lack of organization, continuity, planning” within the company. Plans are always likely to change around WWE, and it appears Vince McMahon did it yet again. All we can say is stay tuned.