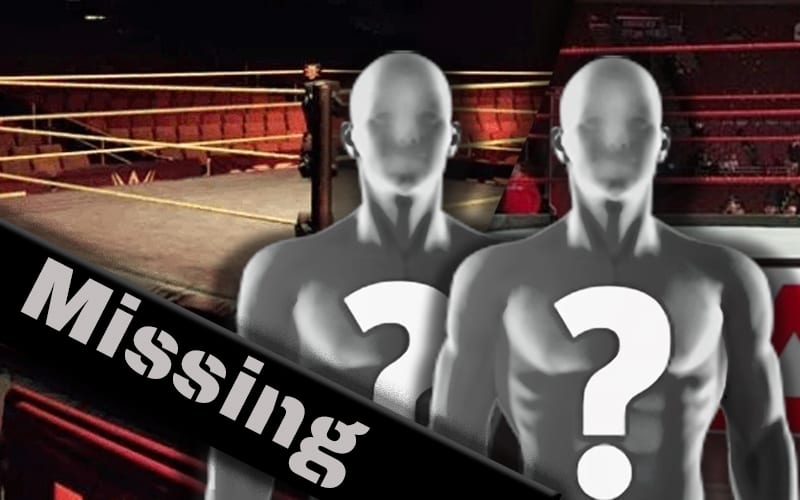 WWE experienced a COVID-19 outbreak in their NXT brand. Several Superstars were forced to quarantine after they discovered multiple positive tests.

The black and gold brand had to do the best they could with the show this week. Several members of the roster, especially some in key angles, were not available for the show.

Essentially, they had to write a lot of the show from scratch, leaving some fans to wonder what kind of show they would even have.

It is also believed that Cameron Grimes wasn’t there because they only showed still photos of him during a segment. Hopefully everyone will be able to come back very soon with a clean bill of health.