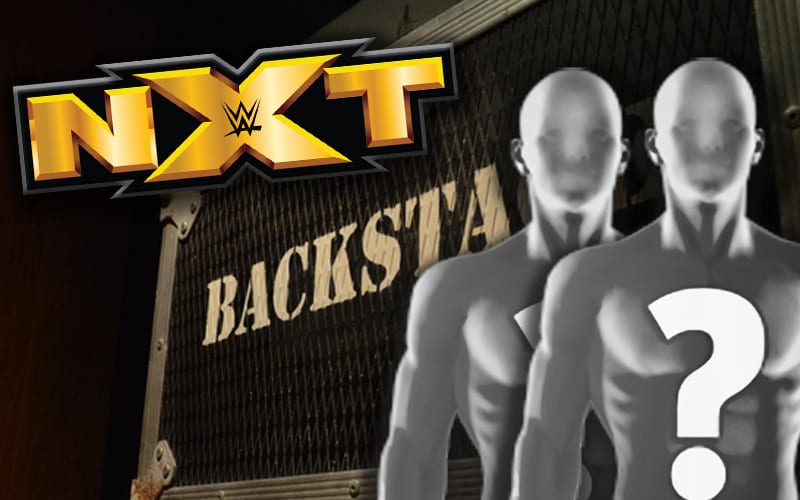 WWE’s NXT brand discovered a COVID-19 outbreak and that forced several stars to go into quarantine, even Triple H.

We previously covered a detailed list of Superstars who missed television, but those were just the ones we know about so far. Just because someone was made to quarantine doesn’t mean they tested positive for COVID-19.

Triple H was a part of that quarantine, and he wasn’t on WWE RAW or NXT this week. The black and gold brand was still in good hands.

The Wrestling Observer Newsletter reported that Shawn Michaels and Brian James (Road Dogg) were in charge during NXT this week. They were responsible for sorting out the situation and making sure they had a show.

It was not noted if Triple H was orchestrating the show from home, much like Vince McMahon does by operating via Zoom meetings and phone calls when he can’t make a WWE event. That wouldn’t be surprising.

Hopefully, everyone involved with this situation can get through their quarantine time without any complications.