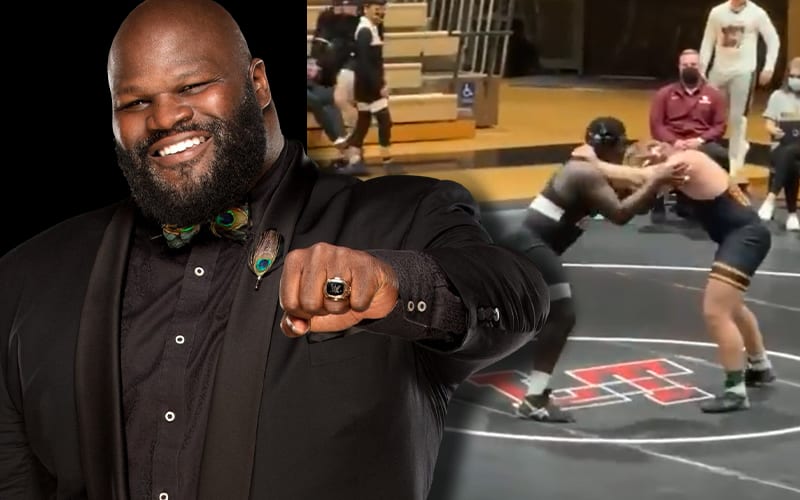 Mark Henry has another wrestler in his home, and his son is already showing impressive potential.

Paul Wight replied saying: Halls of pain reopened under new management!” That very well might be true. Mark Henry’s son certainly has a few people that he can call if he wants some guidance in the pro wrestling world.