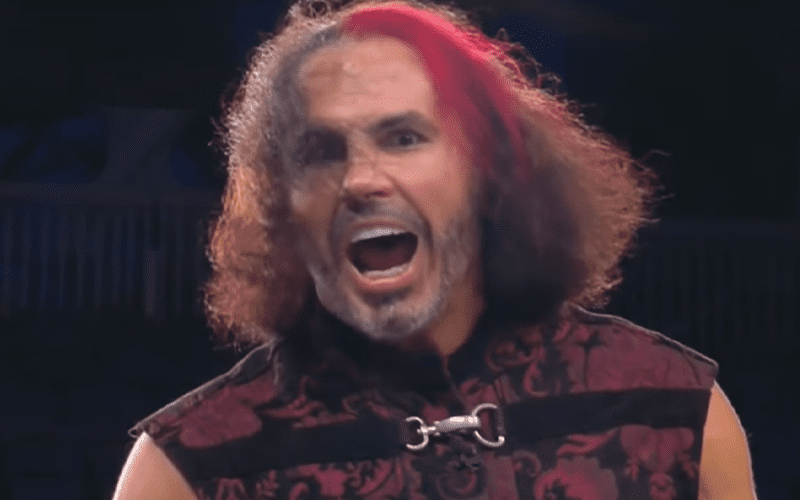 Matt Hardy is appearing for both Impact Wrestling and AEW right now. He is getting a lot of attention, and he updated fans about another recent event that wasn’t so good.

Hardy uploaded a photo of his wrecked car. It appears that he was in one terrible fender bender. He is apparently okay, but he also took the opportunity to provide some free advice in a caption.

Apparently, there was already a wreck on the road, and someone slowed down to take a look. This caused yet another collision. Hopefully, Matt Hardy didn’t sustain any whiplash because a wreck can do some damage on your neck.