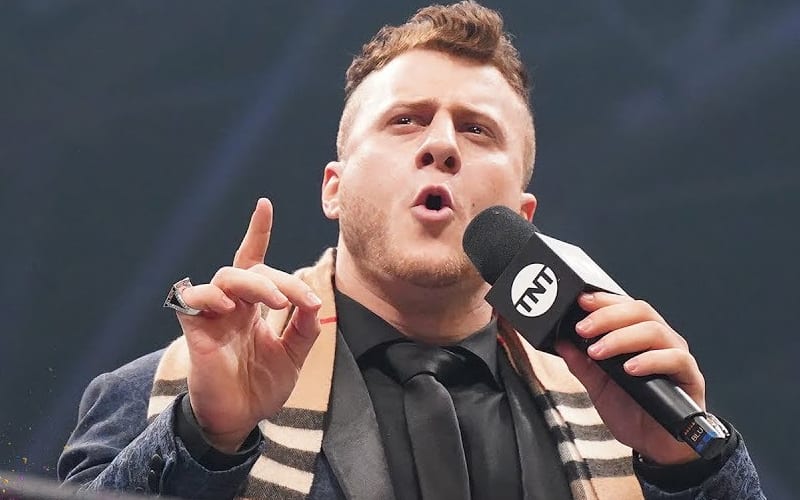 MJF is very good at his job because he is a pro wrestling heel. He is supposed to make people hate him and fear what he will say about them as well. This was very evident recently.

A conversation started about The Miz and how he is a heel in real life at time. ESPN’s Katie Nolan commented on this thread. Then she was asked about MJF. Nolan said she wants to avoid MJF at all costs because he’s too good at what he does.

I think he’s f*cking incredible at his job. and that’s why I‘ll go nowhere near him.

MJF saw this tweet, and he had to comment. Katie Nolan might have been trying to avoid MJF’s attack, but it was too hard for him to resist.

Wrestling isn’t the only thing I’m good at sugar. My DM’s, Much like your legs if I make eye contact with you… are wide open.

We’ll have to see if MJF has any more clever retorts for fans or journalists. In the meantime, he will continue drawing heat however he pleases.