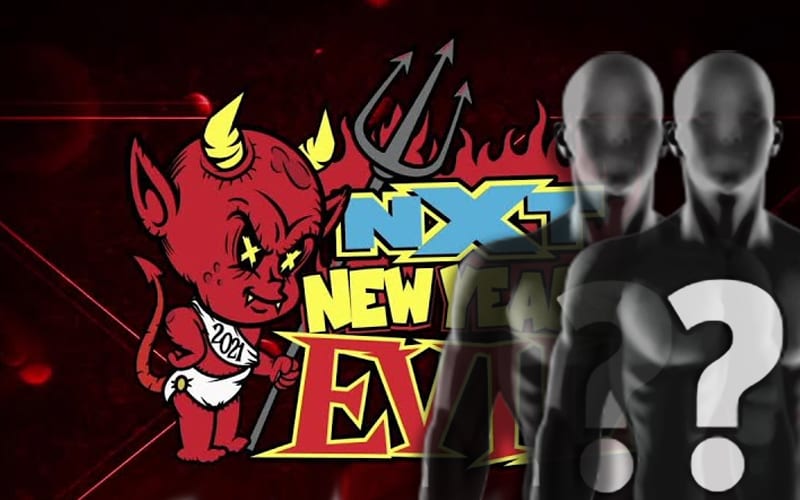 WWE NXT is presenting a big special this week with New Year’s Evil. It will be a very full night of pro wrestling action, and NXT is kicking off their event with a big match.

Karrion Kross returned to action after a separated shoulder that cost him the NXT Title. He set his sights on Damian Priest first-off, and the two will battle this week. WWE announced that their match will kick-off the New Year’s Evil event.

The night will likely be capped off with Finn Balor vs Kyle O’Reilly for the NXT Title. Dexter Lumis will host the event as well.

This opening contest will be presented commercial free as well. WWE NXT has a good shot at capturing a very high viewership number this week. You can check out the card below.